A pioneering Domaine, quickly settled as one the most famous producers of the Côtes de Nuits

Based in Prémeaux, Domaine Prieuré Roch has a total of about 16 hectares of vines of which approximately 12 are in the Côte de Nuits, mainly in the Nuits-Saint-Georges appellation. The late owner of Domaine Prieuré Roch, Henry-Frédéric Roch passed away in November 2018. He was also the co-gérant – with Aubert de Villaine – of the Domaine de la Romanée-Conti since 1992. In 1988 he started his own domaine, Domaine Prieuré Roch, applying the same meticulous care in the vineyard and in the wine cellar that applies to Domaine de la Romanée-Conti. He was a man of vision and passion. 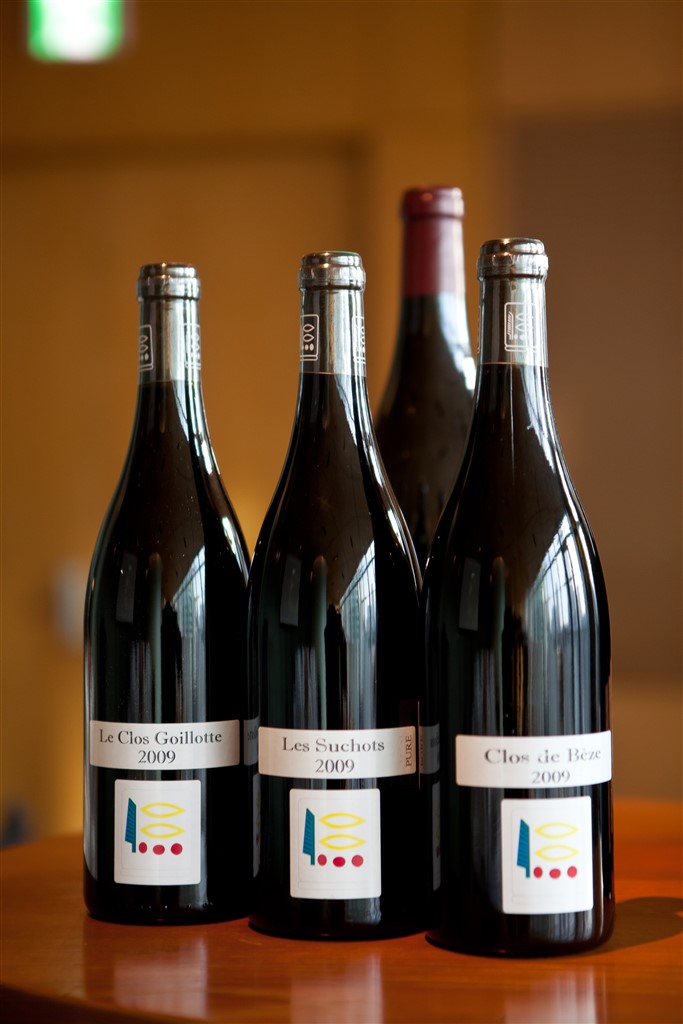 Inspired by his grand-father, Henry Leroy, legendary founder of the Maison Leroy firm who became in 1942 co-owner of the Domaine de la Romanée-Conti, Henry-Frédéric Roch sought to make the purest and most natural expression possible of the Pinot Noir grape from great vineyard sites. Domaine Prieuré Roch’s main appellation is Nuits-Saint-Georges Premier Cru with 0.69 hectare in the “Clos des Argillières” and 5.21 hectares in the “Clos des Corvées” Monopole (since 1995). Since 2010, the Domaine has had a foot in the Côte de Beaune with 2.16 hectares of Ladoix Village (red and white). 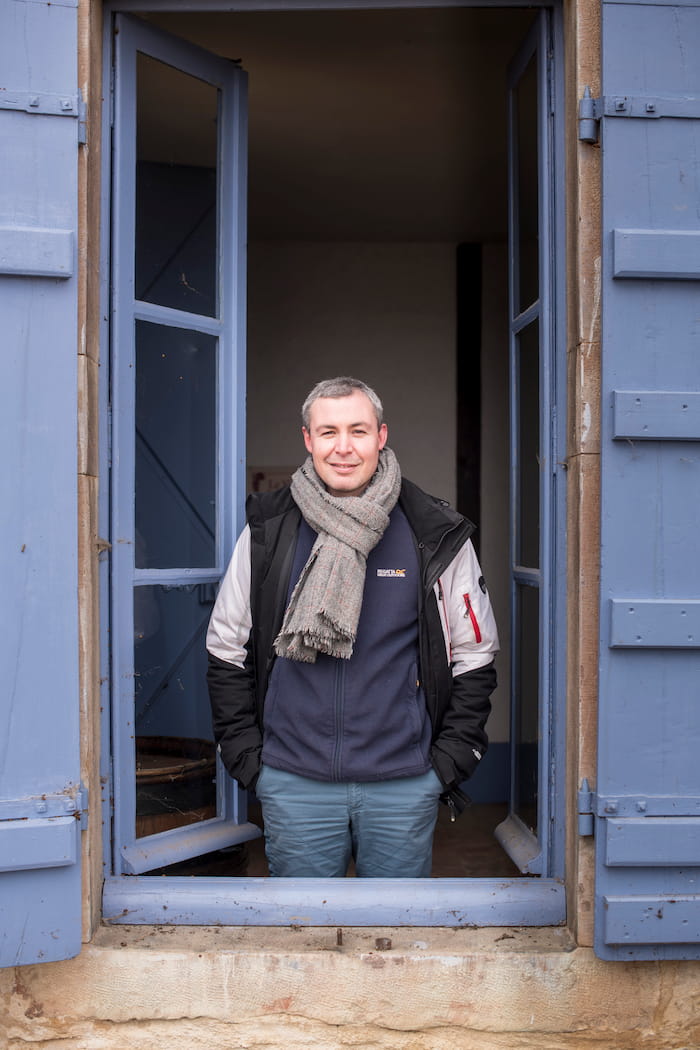 Farming is strictly organic using compost and regular ploughing and hoeing. Yields are very low for the region, and the harvested grapes, picked at the optimal stage of health and ripeness, are carefully sorted before being fermented by whole bunches with stems intact. The wines of Prieuré Roch are made in the cellars located in the Premeaux district of the Nuits-Saint-Georges appellation and have their own distinctive, sensual style that always features a compelling bouquet bursting with fruit and floral aromas. Yannick Champ came on board in 2002 and has been “Co-gérant” of the domaine since 2010.