The quintessence of great Volnays, elegant, silky and complex

Domaine Marquis d’Angerville owns much the same plots as when the property was documented in 1507 by an officer performing an inventory of King Louis XII’s holdings in the region. 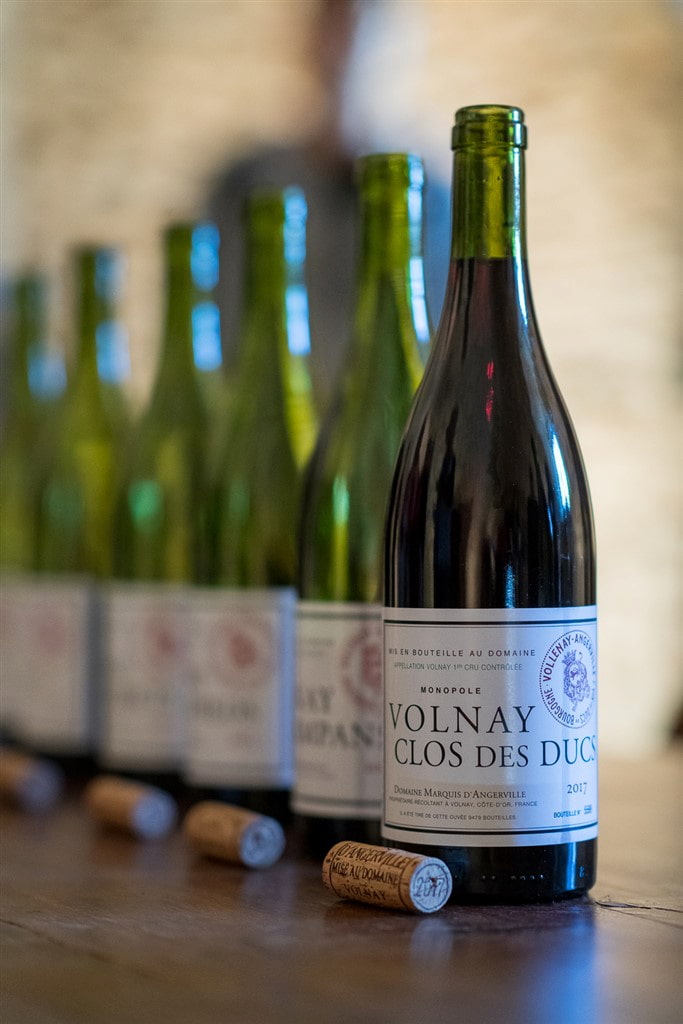 It is an interesting coincidence that the past three owners of Domaine Marquis d’Angerville, one the leading estates of the Côte de Beaune, all took charge without much prior knowledge of viticulture and wine-making. They learnt by doing before becoming preeminent actors on the Burgundy wine scene, with Sem d’Angerville (Guillaume’s grandfather) even playing a game-changing role in the region. The family history of the domain starts with Jean-Baptiste Eugène Jobard du Mesnil (1778-1835). This Baron d’Empire acquired the Clos des Ducs, which to this day remains a Monopole belonging to the domain, in 1804, together with several other vineyards located on the village of Volnay.

After his grand-son Eugène Jobard du Mesnil died in 1888 without a direct heir, the property went to Eugène’s nephew and godson, Sem, Marquis d’Angerville, who was then just fifteen years old. After pursuing an artistic education and vocation, Sem took charge of the estate in 1906, without prior knowledge of winemaking. He began his own education “on site” while replanting the vineyards which had been destroyed by phylloxera at the end of the 19th century. 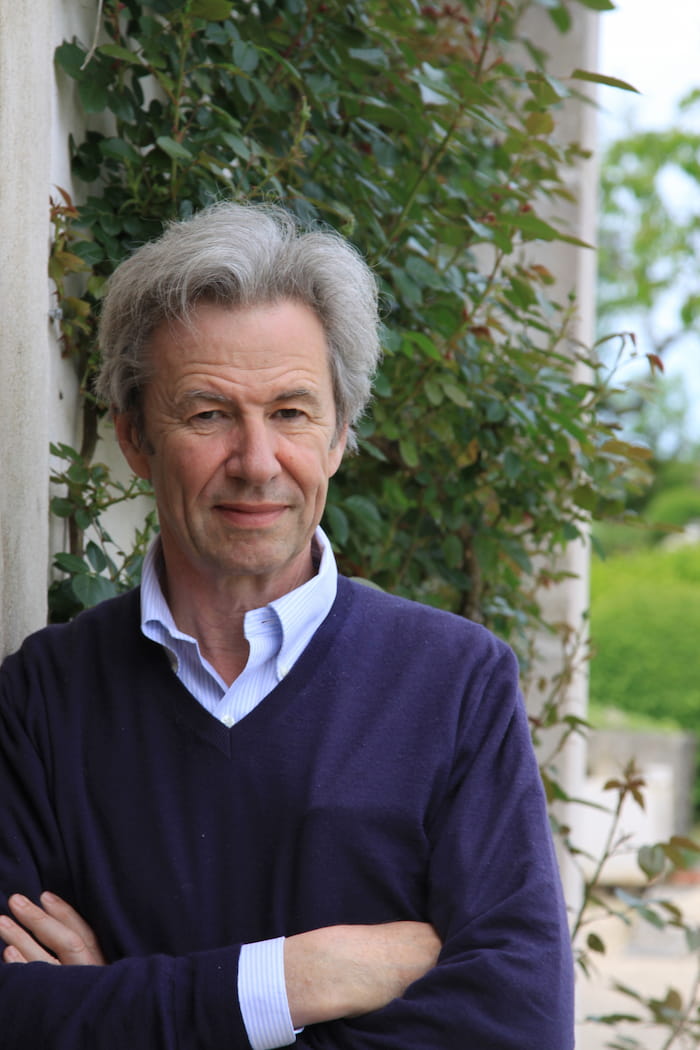 Sem d’Angerville became famous for his constant fight to promote “authentic” Burgundy wines and was one of the first Burgundy producers to practice domain-bottling. The estates of Rousseau in Gevrey-Chambertin and Gouges in Nuits-Saint-Georges soon followed suit. Sem d’Angerville also played a major role in the establishment of the French AOC system in the mid-1930s. One obituary notice after his death in 1952 noted that “…the creation of the Burgundy AOCs was his [Sem’s] personal accomplishment”. He was also instrumental as a member of the “Section des Grands Crus”. In this context, he made sure that none of the climats of his own village of Volnay were accorded grand cru status, so as to avoid any perception of conflict of interest. 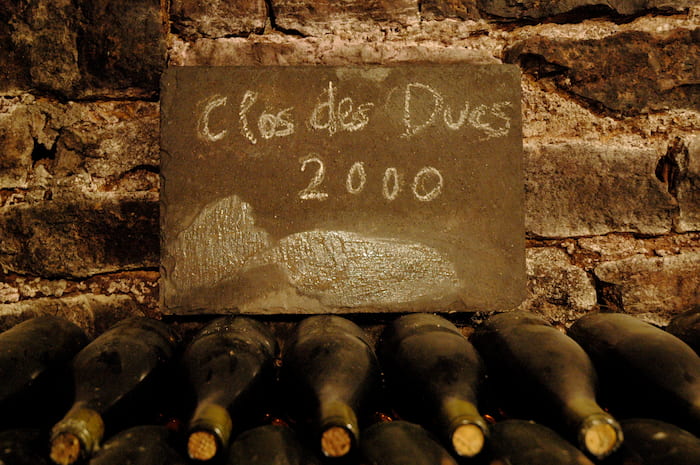 When Sem asked his son Jacques d’Angerville to return to the estate in 1950, Jacques was a twenty-three year old student living in Paris. Like his father, he had to learn everything on the job. In due course, he vinified 52 vintages and became a major figure in the region, recognised for his winemaking skills and serving two mandates as president of the union of Burgundy producers (now known as BIVB) in the 1980s. After his sudden death in 2003, his own son, Guillaume, who had been working overseas in the banking sector, found himself in the same situation of “débutant”, but was able to learn directly from his experienced brother-in-law, Renaud de Villette, an agricultural engineer who had worked with his father for more than a decade. 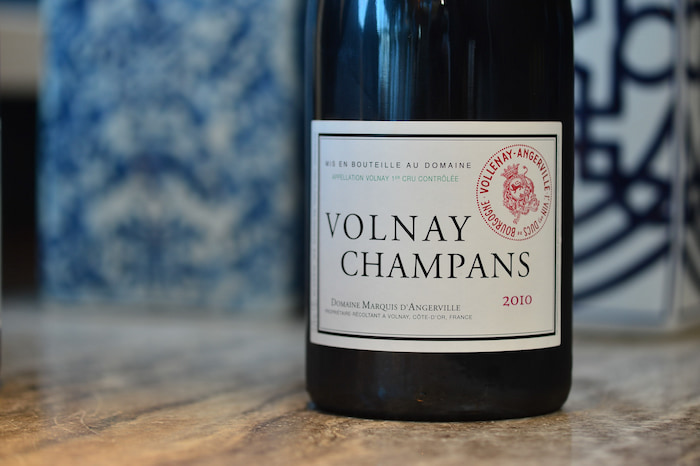 The d’Angerville philosophy of winemaking is centred on the quality of the raw material, the grapes, cultivated with constant care – farming was converted to biodynamy by Guillaume in 2006 – on great terroirs possessing natural advantages. Sem and Jacques have even bestowed on Burgundy an invaluable legacy, the famous qualitative clone known as the “Pinot d’Angerville”. The greatest terroirs of Volnay lie on rocky soils composed notably of marly-limestone. Special mention must be made of Domaine Marquis d’Angerville’s historical Monopole, Clos des Ducs, located upslope on the northern side of the village with a double exposure, facing east to south-east. As noted by Guillaume, the wines from Clos des Ducs are unique by both their dignity and complexity, but also have “an ethereal side”. Domaine Marquis d’Angerville also farms other famous Volnays that are among the greatest ones: Fremiets, Caillerets, Champans, Taillepieds… Guillaume d’Angerville also owns Domaine du Pélican in French Jura.
“Sem d’Angerville became famous for his constant fight to promote “authentic” Burgundy wines and was one of the first Burgundy producers to practice domain bottling.”