One of the finest producers on the Hill of Corton

Domaine Bonneau du Martray owns plots located in the historical heart of the appellation in the “Le Charlemagne” and “En Charlemagne” climats. It was acquired in 2017 by E. Stanley Kroenke, the American owner of wineries Screaming Eagle, Jonata and The Hilt (FICOFI is a minority shareholder of the Domaine alongside Mr Kroenke). The Domaine is pursuing a quest for quality initiated by the prior owners by maintaining biodynamic principles and also by reducing production volumes. 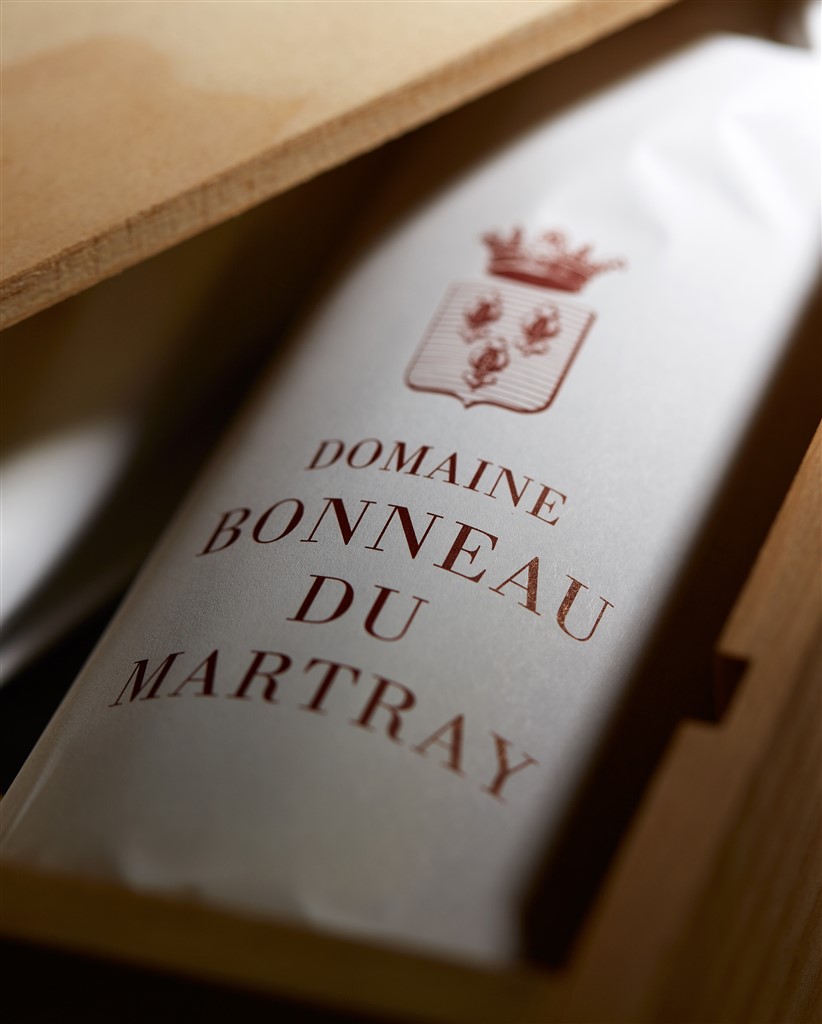 The historical links to Corton and Corton-Charlemagne are remarkable and date back 1,000 years. The vineyards comprising the estate of Bonneau du Martray are those once owned by the Emperor Charlemagne in the Eighth Century. As legend has it, Charlemagne was so fond of the red wine from his fine Corton vineyards, often drinking it with such gusto and abandon that wine spilled from his cup would color his noble beard. Charlemagne’s wife thought these stains an insult to the dignity of her husband the Holy Roman Emperor. To silence her complaints and the ensuing arguments, he ordered some of the red vines of the Corton vineyard to be uprooted and replaced with white.

Bonneau du Martray changed hands in January 2017, for only the fourth time in over twelve centuries… Bonneau du Martray’s new manager is Thibault Jacquet. He will work closely with Armand de Maigret, who is supervising all the vineyards owned by Stan Kroenke. 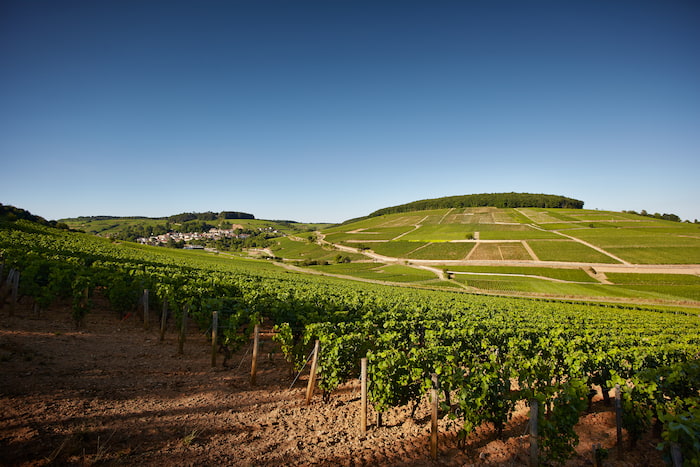 The Hill of Corton is situated within three neighbouring villages: Pernand-Vergelesses, Aloxe-Corton, and Ladoix-Serrigny. Vines wrap around the Hill, capturing light in various quantities at different times of the day depending on their location. As the only Grand Cru in Burgundy to face west, the Charlemagne climat, located in the heart of the Hill, enjoys the sun’s light longer than other climats. The top of the Hill reaches altitudes over 300 meters above sea level, keeping the vines above the fog. Corton-Charlemagne’s unique positioning allows for ample sunlight and gentle, cooling airflow, giving way to grapes that are perfectly balanced in the best years.
The wines are made by traditional methods: soft pressing, barrel fermentation in new oak and careful aging. These are long lived wines that need a few years to show their character.