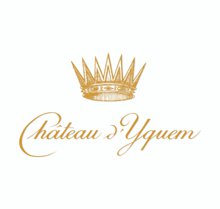 Yquem is the only Bordeaux wine to receive the specific mention as Premier Cru Classé Supérieur (or Superior First Growth). Thus, it was placed at the top of the 1855 classification. By combining finesse and freshness with intense flavour, Yquem embodies a form of perfection that can only be attained through rigorous grape-growing and wine-making. Indeed, at Yquem it is said that a single vine plant produces a single glass of its nectar. 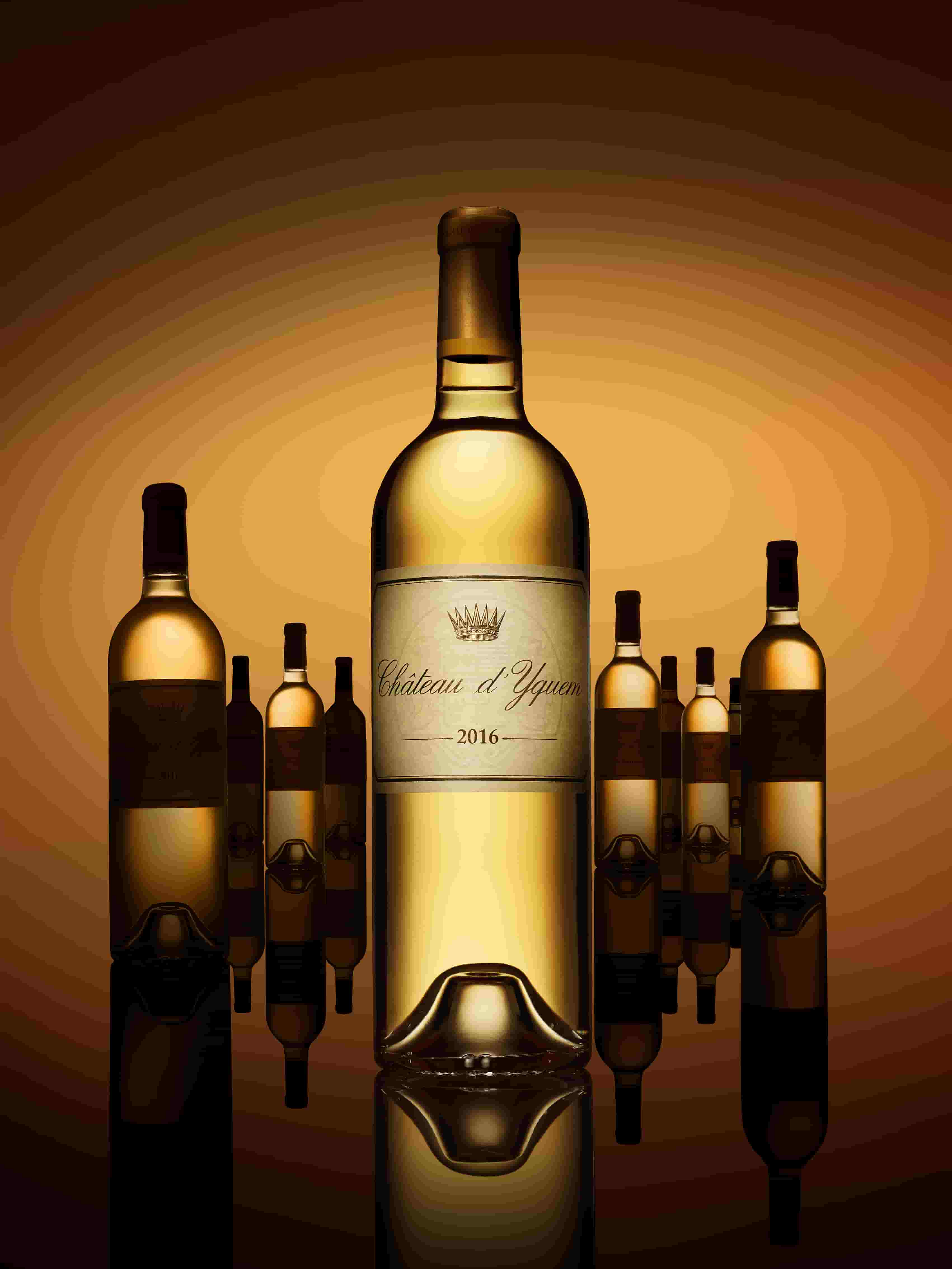 Château d’Yquem might have been English. During the Middle Ages, the property belonged to the King of England when Aquitaine was still under English rule and the King was also the Duke of Aquitaine. History decided otherwise, and the Aquitaine came back under the flag of the French crown in 1453. At the end of the 18th century, Yquem was acquired by the Lur Saluces family through marriage between Françoise Joséphine de Sauvage d’Yquem and the Count Louis Amédée de Lur Saluces. Three years later, in 1788, the Count died from a fall while on horseback. The young widow took on the heavy responsibility of running the estate, but with a rare talent, making its wine famous among wine connoisseurs of the time. This included Thomas Jefferson, later to become third president of the United States of America. In 1855, the domain was ranked as Superior First Growth of Bordeaux, the only one to be so. The Lur Saluces family continued to run the estate for more than two centuries, with special mention for Alexandre Lur Saluces who even furthered the reputation of the wine.

In May 2004, Pierre Lurton took over the helm from Lur Saluces at the instigation of the luxury group LVMH / Moët Henessy which had become the main shareholder in 1999. Pierre Lurton belongs to one of the great wine families of Bordeaux, members of which run numerous prestigious estates. At the time of his nomination, he had already managed for 10 years another prestigious first growth wine estate, Château Cheval Blanc. 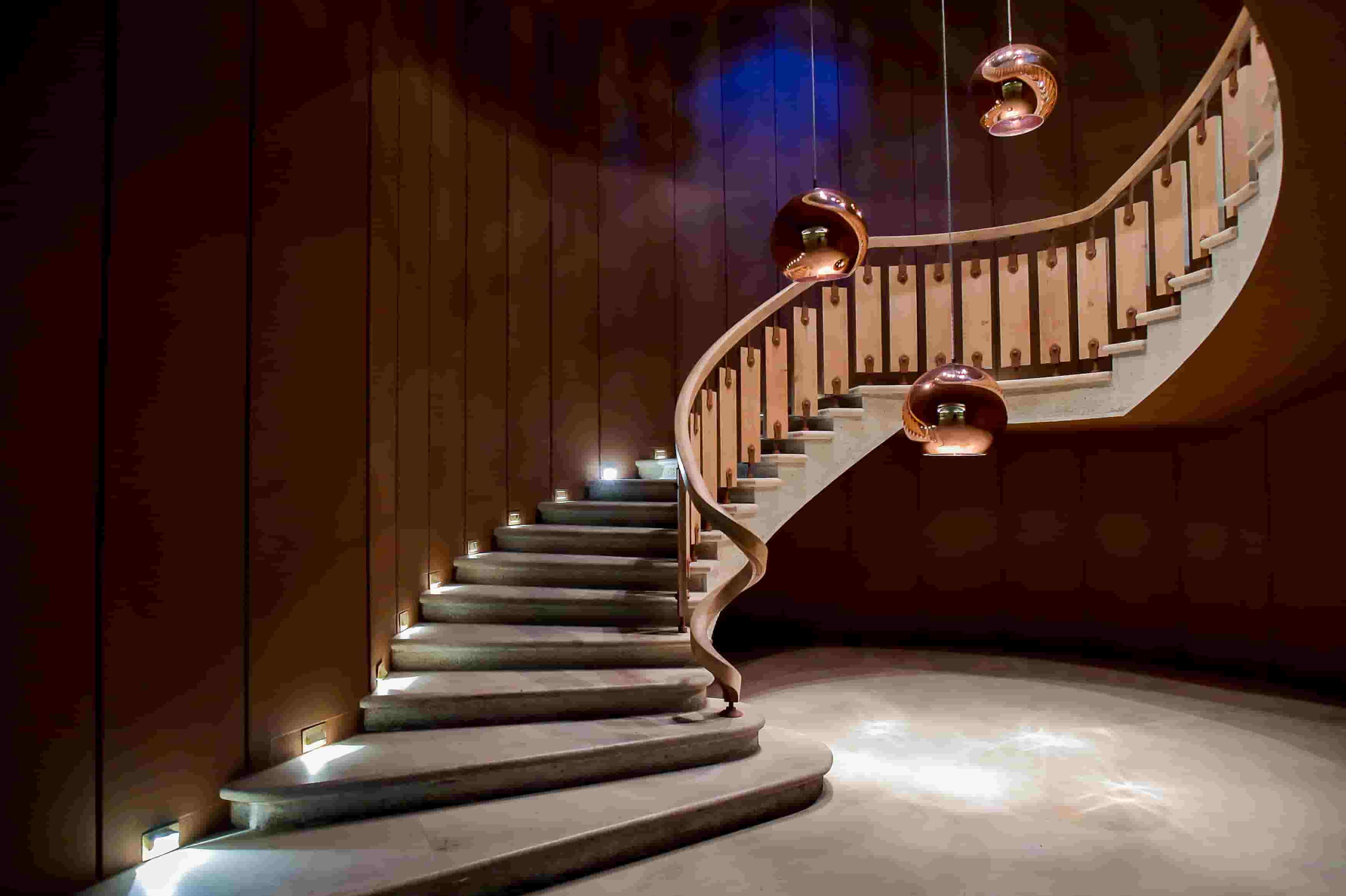 The vineyard of Yquem covers 102 hectares or 252 acres situated around three hills, on one of whose summits are to be found the Château and winery.

The grape mix is made from a blend of Sauvignon for 20% and Semillon for 80%. The Semillon grape is perfectly suited to the particular climatic conditions and soil composition of the Sauternes region. It makes for a rich, unctuous and structured wine, while the Sauvignon grape, which ripens earlier, imparts a powerful scent and an incomparable finesse. Yields – the amount of grapes on the vines – are very low, five times lower than that of the red wines of the Médoc. That along with the hazards of the weather and the difficulties inherent in the making of sweet wine make for the rarity of the wine. Indeed, the average production of Yquem is between 100,000 and 110,000 bottles per year.

Each year a large quantity of new oak barrels must be bought, to lodge the new vintage in its entirety.