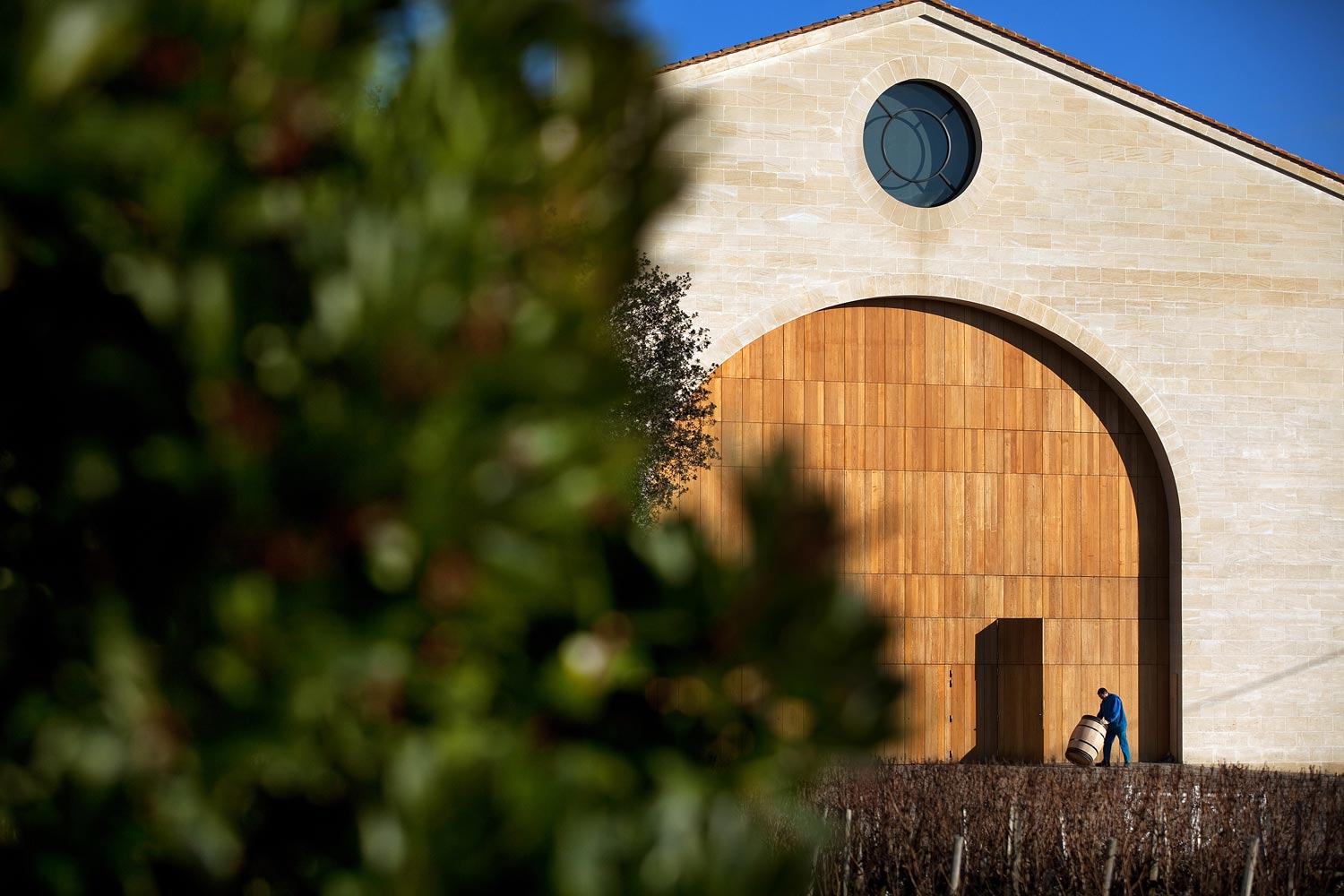 The passion of a man: Philippe de Rothschild...

The tale of Château Mouton-Rothschild and its promotion to 1st growth status in the world-famous 1855 classification of Bordeaux wines remains one of high drama.

Baron Nathaniel de Rothschild of the British branch of the family bought the Château Brane-Mouton in 1853. This was a Pauillac property acquired in 1720 by Joseph de Brane that had belonged to Nicolas-Alexandre de Ségur, known as the “Prince of Vines, who was also owner of Latour, Lafite, and Calon-Ségur. During the de Brane period, the property grew in reputation and quality… nevertheless these standards were not upheld then contributing to this 50-hectare estate not attaining the highest rank of first growth when the official Médoc classification came out just two years after Nathaniel de Rothschild purchased it.

The modern period of Mouton began with the arrival in 1922 of Philippe de Rothschild (1902-1988) at the young age of twenty, starting a 65-year stint during which, he transformed the property and its destiny with great artistic flair and unrelenting obstinacy. 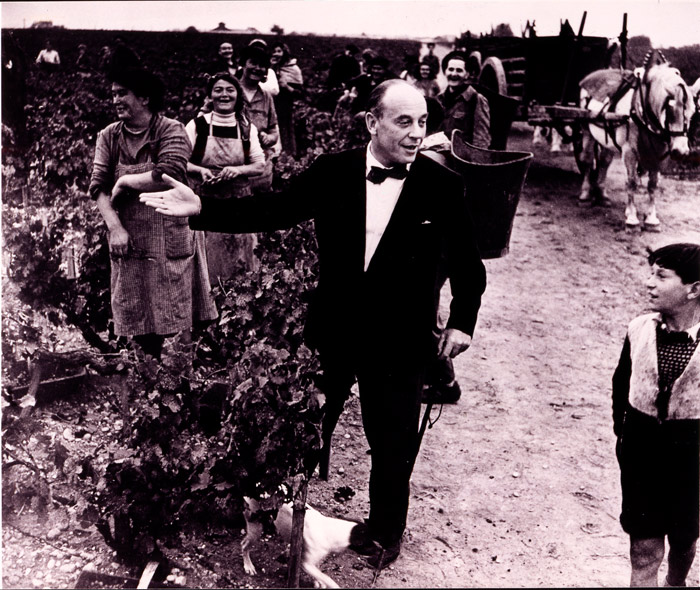 One radical innovation was to impose bottling on site, rare in Bordeaux when even the leading growths sold most of their wine by barrel to négociants for bottling. His commercial flair was unequaled, as seen in the launching of the Mouton Cadet brand in 1932, and the introduction from 1945 vintage of the Mouton Rothschild label adorned with a work of art by contemporary masters. Original works of the compelling artists such as Andy Warhol, Francis Bacon, Miro, Chagall or more recently, David Hockney and Gerhard Richter can be seen at the Château.

His greatest, most personally satisfying accomplishment was, of course, the dramatic and overdue outcome of his constant efforts to have Mouton upgraded to 1st growth status, finally enacted officially in 1973. For the first vintage bearing the new laurels, the baron made the judicious choice of a Bacchanale by Picasso, who loved the theme of metamorphosis.

…. pursued by the family to reach new heights of excellence

The contemporary history of Mouton is equally dynamic, first under the energetic direction of Philippine de Rothschild, the Baron’s daughter who ran the estate with complete devotion until her death in 2014. 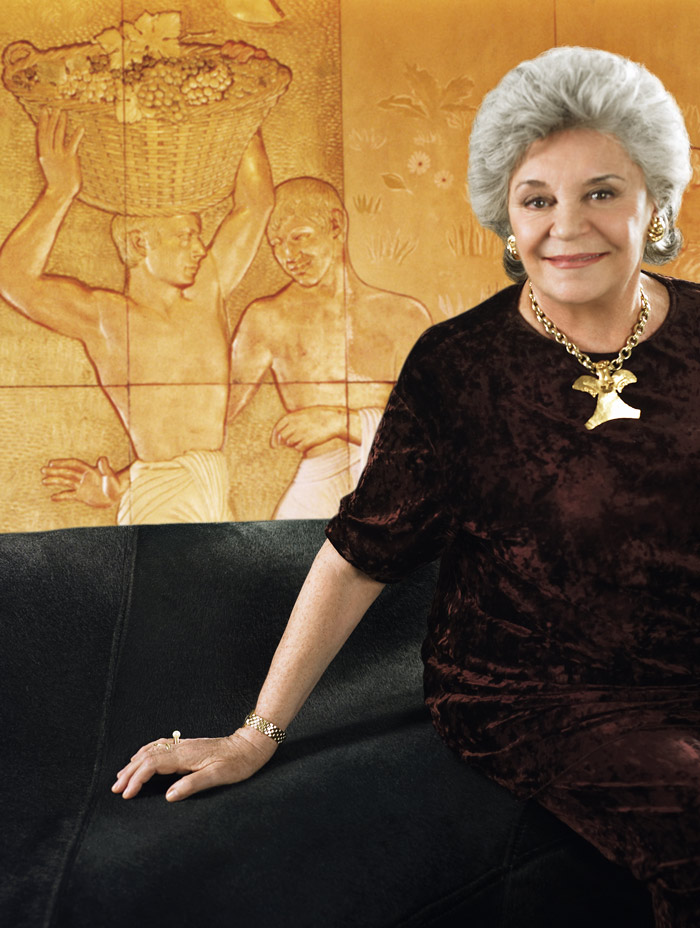 Today the next generation – Camille Sereys de Rothschild, Philippe Sereys de Rothschild, and Julien de Beaumarchais de Rothschild – is in charge of the property and its current 75 hectares of vines with a historically high proportion of Cabernet Sauvignon. Philippine made a brilliant move when she hired the talented Philippe Dhalluin as managing director in 2004, and who proceeded to have all of the technical facilities, from vines to vat-house, rebuilt or renovated. These innovations have taken the wines to new heights of excellence.

Another example of Philippe de Rothschild’s genius was his transformation of the estate’s motto in 1973 when Mouton his after first growth status was obtained (initially the moto was “First, I cannot be. Second, I do not deign to be. Mouton I am” )