Petrus is one of the most celebrated wines of Bordeaux and without contest the most famous wine of Pomerol of which it is the supreme archetype.

Two persons are at the origin of the fame of this exceptional wine: Madame Loubat who transformed its reputation, and Jean-Pierre Moueix who made it into a great wine. Petrus has only one fault: the small size of its vineyard at 11.42 hectares or 28 acres. Added to the relatively advanced age of its vines and low yields (the amount of grapes on the vine), that makes for only 30,000 bottles that the entire world cries out for. 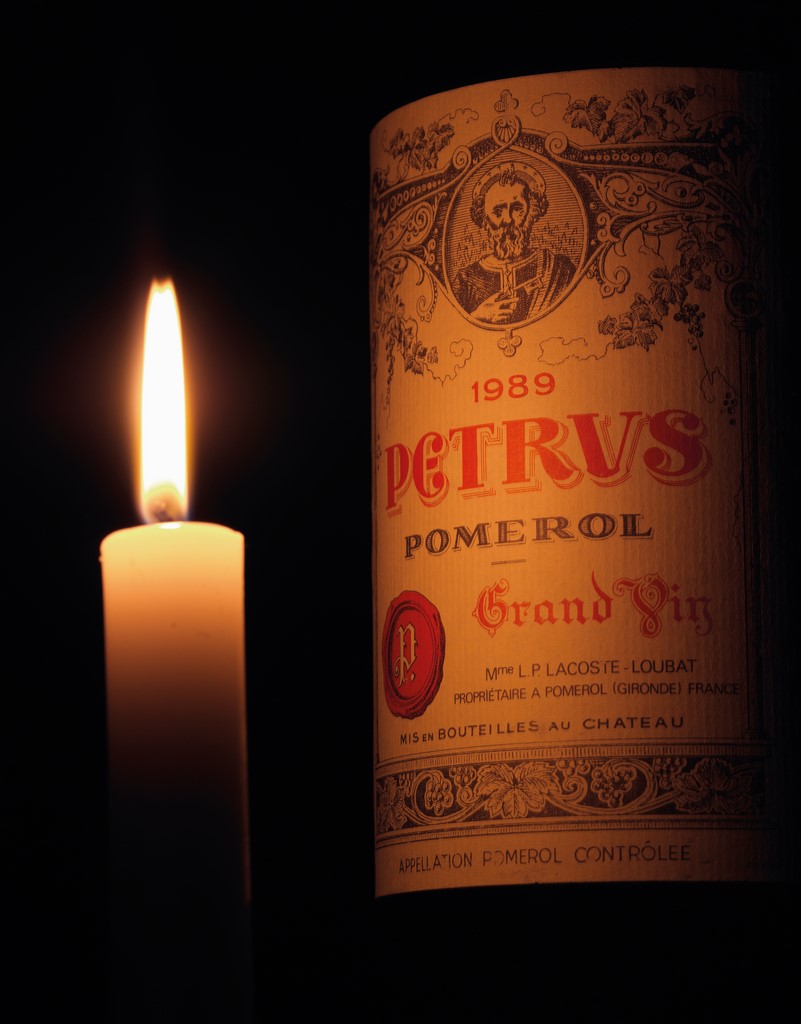 The history of Petrus is not as well-known or documented as is the case of the first growths of the Médoc, to which it presents a serious rival. That is because the property only achieved notoriety in the second half of the twentieth century. Nevertheless, the oldest transaction of which there remains a trace dates back to the 2nd quarter of 18th century, when Jacques Meyraud buys some land “located at Gazin, commonly known as Petrus”. Several successive ownerships took place until 1945 when Madame Loubat became sole owner and entrusted M. Jean-Pierre Moueix with the distribution of her wines. It really marks the beginning of Petrus story as we know it today.

It was Madame Loubat, owner of a hotel-restaurant in Libourne as well as of Château Latour in Pomerol, who started buying up the shares of Petrus in 1920. Until 1917 the property had been run by the Arnaud family since the eighteenth century. Petrus had already been recognised as a great wine: the famed reference book Cocks & Féret mentions it in 1886 as being one of the finest wines of Pomerol. Madame Loubat did much to bring its reputation to the forefront and achieve first growth status for Petrus. However, it was uncontestedly Jean-Pierre Moueix who made it into one of the greatest wines of Bordeaux. Hailing from the Corrèze region of France, Moueix settled in Libourne where he founded one of the great wine merchant companies. He was a remarkable visionary whose talent and passion did not stop at wine: he was also a renowned collector of contemporary art. Jean-Pierre Moueix began his activity with Petrus as its exclusive distributor before buying a share in it from Madame Loubat and gradually acquiring more of it after 1964. Jean-François Moueix, elder son of Jean-Pierre, achieved full ownership for the Moueix family in 1969. Today, he and his children are the owners of Petrus and his son Jean is now pursuing the adventure at the head of Petrus and Duclot group. There is a third person behind the success of Petrus, its winemaker, Jean-Claude Berrouet, hired in 1964 by Jean-Pierre Moueix when he was only 22. An oenologist of genius, but equally a man of culture and a poet, Jean-Claude Berrouet produced 45 vintages of Petrus and an impressive series of great vintages at Petrus. He retired in 2008 (but remains as consultant). Since then, his son, Olivier, oenologist and agricultural engineer, continues in his father’s footsteps by upholding the legacy of Petrus. 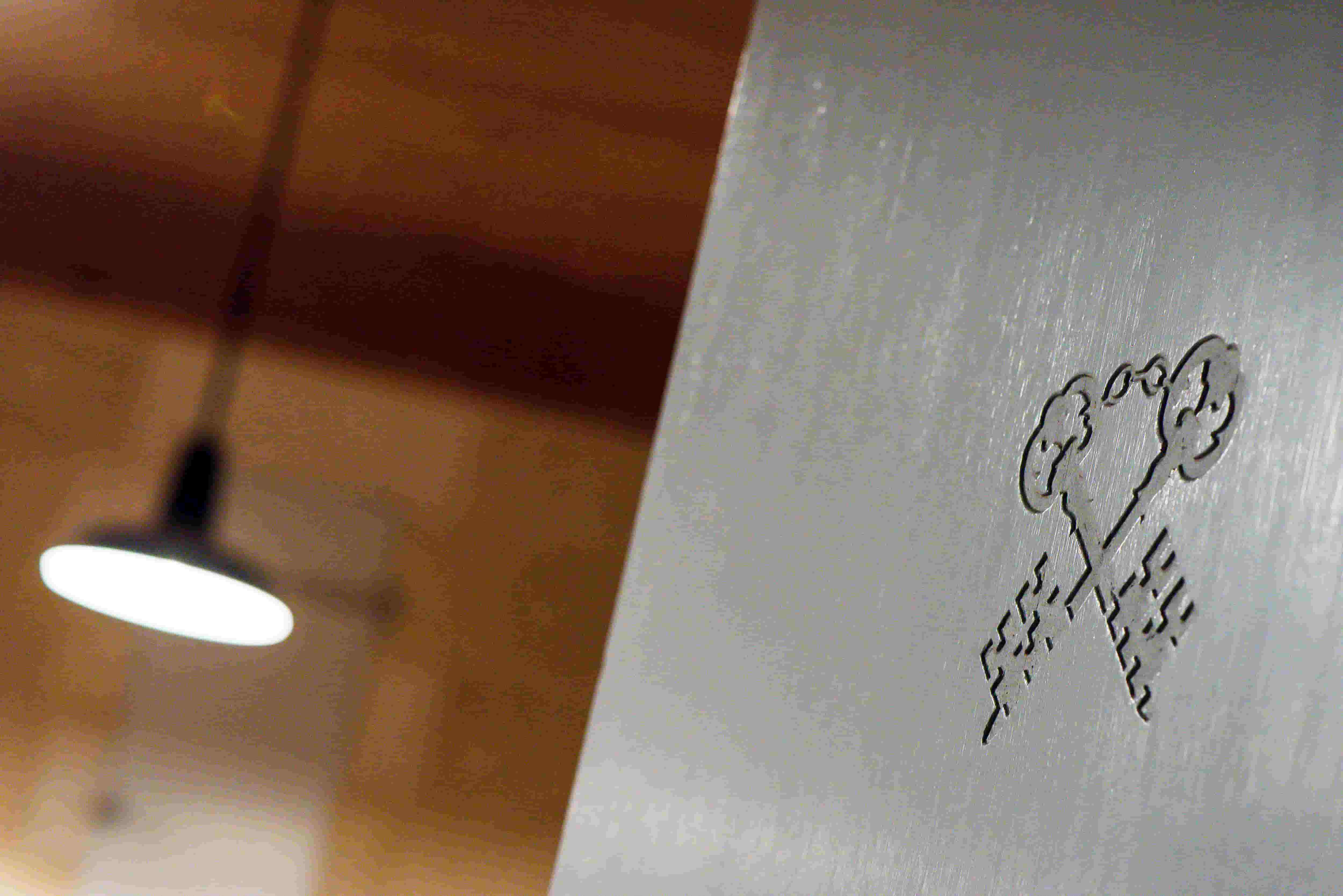 There are many different reasons for the exceptional quality and character of Petrus. Petrus enjoys a very privileged position – its 11.42 ha are planted at the top of the highest hill of Pomerol, at an altitude of 40 meters, and soil – it is the only vineyard in Pomerol entirely composed of clay soil dated back more than 40 million years whereas surrounding it the plateau has thick gravel dated back no more than 1 million years. This ensures excellent sun exposure and natural water drainage thanks to this specific clay soil: the water molecules penetrate the interlayer molecular spaces and become available to the roots during the dry summer months. This avoids any excess hydric stress to the vines even in the driest years. The average age of the vines is 40 years old. The density varies from 6, 600 vines per hectare for the oldest plots to 7,000 on the younger ones. Since 1985, Petrus has been producing its own clones in order to preserve vegetal variety when replanting.

The grapes grown here are 100% Merlot since the ½ hectare of Cabernet Franc was uprooted after the 2010 harvest.

Each vintage of Petrus is then the result of this exceptional terroir combined with extreme care all along the process. The grapes are picked by hand, destemmed, and since 2009 an optical sorter has replaced hand sorting. They are gently crushed before vinification in concrete vats. Maceration usually lasts 15 to 21 days to extract only the softest and most mature tannins from the skins and the pits. Half the juice is gently pumped over in the morning and the other half in the evening. After maceration the juice goes into another vat for the malo-lactic fermentation. The must is lightly pressed and sometimes the press wine is incorporated into the final blend. After the malo-lactic fermentation is complete each vat is tasted and those which are good enough are blended together before the wine is aged in barrels. Only 50% of the French oak barrels are new. When these are received from the coopers they are filled with water for 15 days in order to get rid of the most aggressive tannins. The barrels are closed with a silicon bung from the very start in order to protect the wine from contact with oxygen. There is no ullage. The wines are racked every three months. The aging varies in length from one vintage to another depending on the quality of the grapes. The wines are fined and filtered prior to bottling.