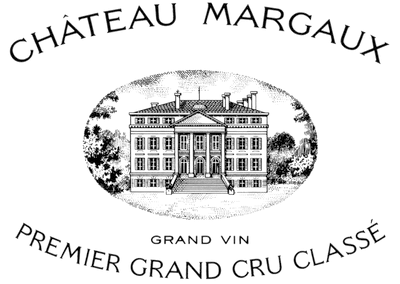 The quintessence of elegance

Classified as a first growth in 1855, Château Margaux belongs today to Corinne Mentzelopoulos. Celebrated for its finesse and suavity, Château Margaux is an age-worthy wine with a prestigious past, occupying today a front-rank place in the Bordeaux hierarchy of fine wines. 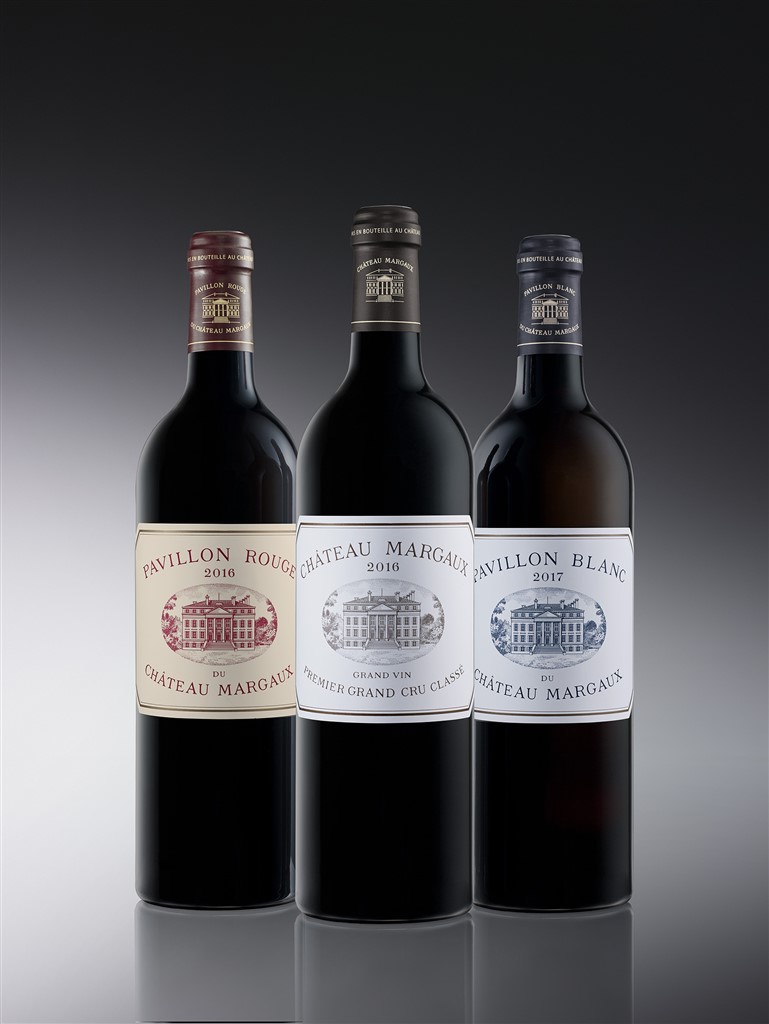 The quality of the wine has been recognized since the 18th century. Thomas Jefferson, Ambassador to France before becoming the third President of the United States of America, placed it among the first rank wines of Bordeaux. The château and surrounding buildings that one can admire today date back to 1810. Often referred to as the “Versailles of the Médoc”, the château is a rare example of the neo-Palladian style in France and was declared an official historical monument in 1946. Quite logically, Château Margaux was classified as a first growth in 1855.

The owners who have succeeded one another at this illustrious property have always endeavoured to maintain its reputation, but particular homage must be paid to André Mentzelopoulos who bought it in 1977 and immediately launched important improvements in the vineyard and in the wine-making facilities. The new owner passed away in 1980, too soon to fully profit from the renaissance of Château Margaux which he instigated. His daughter Corinne carried on his work and finished the restoration and additions, including an underground second year wine cellar. In 1983, Paul Pontallier, agronomical engineer and oenologist with a PhD, joined the team at Margaux and has played an important role alongside Corinne Mentzelopoulos to produce a long series of exceptional vintages at the château over the last 33 years until he passed away in March 2016. Since 2017, Philippe Bascaules has taken over the role of Managing Director. 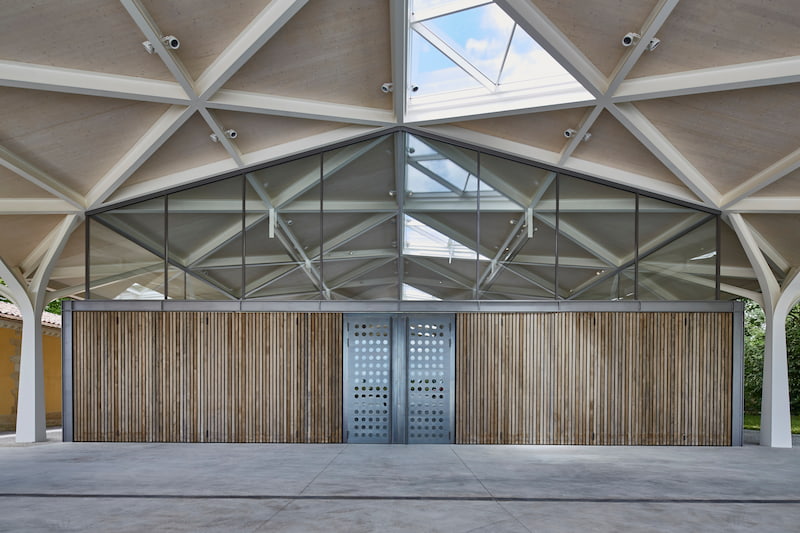 Château Margaux derives a great part of its prestige from its exceptional site, or terroir if you will, spread out over 82 hectares or some 200 acres, comprised of gravel mounds and gravelly marl soils that benefit from excellent drainage both man-made and natural (the Lestonnat stream).

The Cabernet Sauvignon grape thrives on multiple plots of vines that make up the Margaux vineyard. The grape mix used here includes an unusually high proportion of Cabernet Sauvignon for the Margaux appellation, upwards of 75%. The other grape varieties are Merlot (20%), as well as Petit Verdot and Cabernet Franc for the remaining 5%.

“My idea of happiness? Château Margaux 1848”