A thousand years of history... revisited today in the most beautiful way

The Château de Meursault estate comprises 60 hectares of vines, all situated in the Côte de Beaune, around the towns of Aloxe Corton, Savigny-les-Beaune, Beaune, Pommard, Volnay, Meursault and Puligny-Montrachet. It is one of the Côte de Beaune’s most richly endowed estates, indeed no less than 23 hectares of its holdings lie in Premier Cru and Grand Cru appellations. 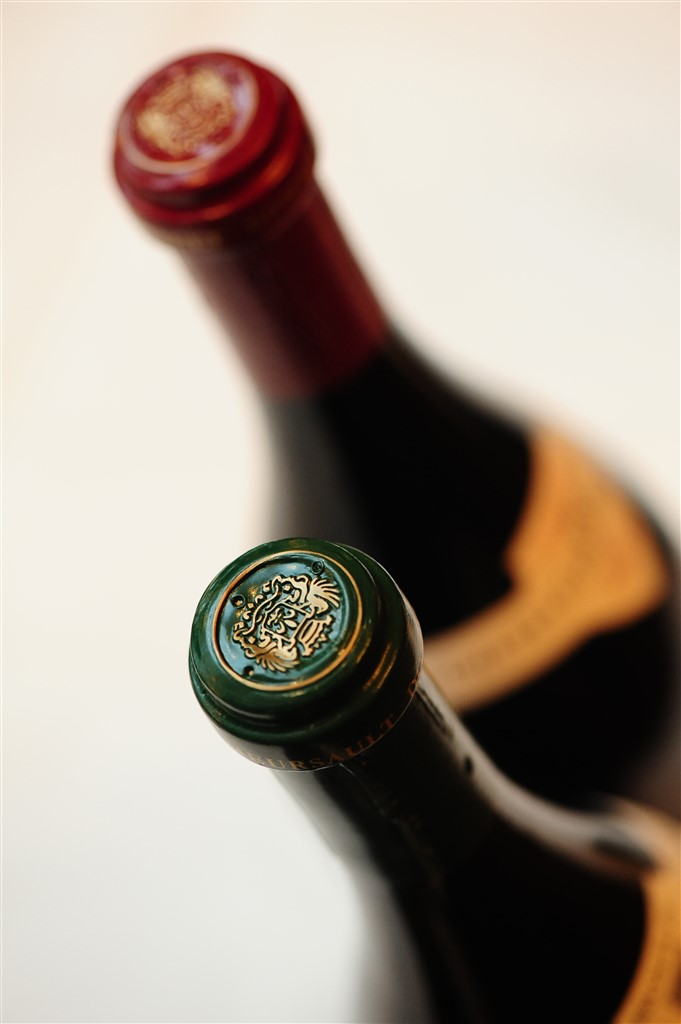 The estate’s origins go back to the 11th century. From 1666 it was owned by Pierre de Blancheton, a lawyer in the Burgundy Parliament, and it remained in his family until the Revolution. At the beginning of the 19th century the estate was enlarged, mainly thanks to the Serre family who made important modifications to the château’s architecture and considerably developed the vineyards. After passing down through successive generations it came into the hands of the Count of Moucheron, who left it to his eldest son, Etienne.

At that time the estate was about a quarter of its size today. In 1973 André Boisseaux, founder of the Kriter Group, bought the Chateau and devoted a lot of energy and taste to its restoration. Finally in 2012 the estate was acquired by Olivier Halley, a wine lover who has always had a passionate conviction towards the greatness of Burgundy’s vineyards. 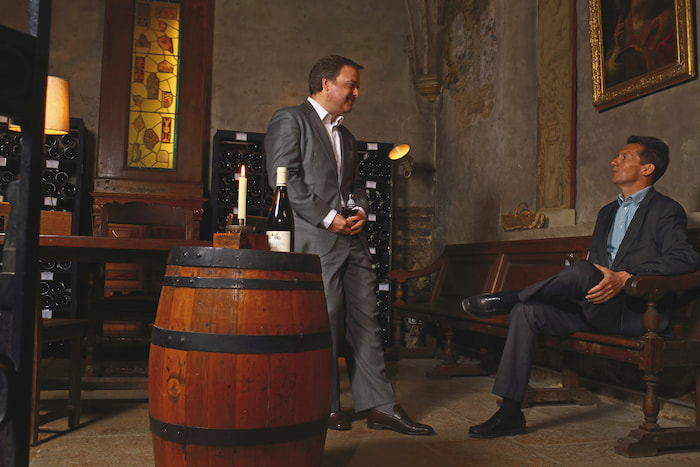 Exposed east and southeast, the “climats” are located at an altitude that varies between 250 and 280 meters. Typically Côte de Beaune, the soils are very diverse. The “combes” that cut the tray allow the definition of many “climats”. The brown calcareous soils category rendzinas based on several layers of limestone from the Middle Jurassic. By the combined effect of erosion faults and valleys, these limestones are exposed continuously along the coast. It is this juxtaposition of various geological outcrops, which is the basis of the extreme fragmentation of the vineyards and the concept of “terroir”. 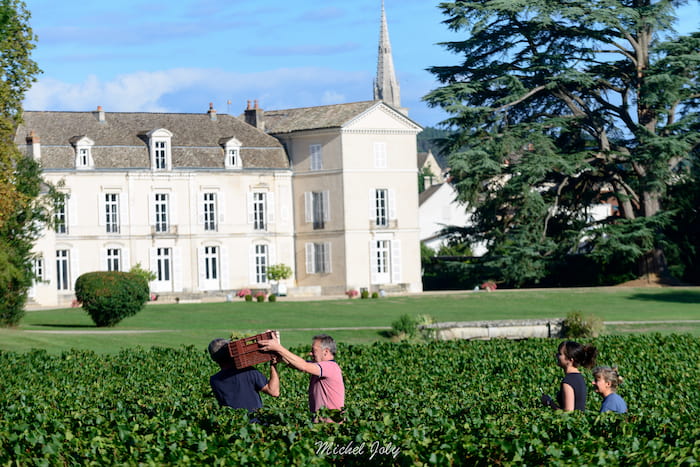 The winery, which was built in 1980, is equipped with state-of-the-art wine-making hardware, and makes use of gravity in order to avoid unnecessary pumping, which has a detrimental effect on quality. Maturation in barrel is adapted so as to enhance each wine’s intrinsic qualities, and care is taken not to smother the terroir influence (the lighter wines are exposed to very little new oak). Some white wines, such as the Château de Meursault, Meursault Premier Cru, are aged partly in new barrels and partly in one-year-old barrels. The average length of barrel-ageing is between 12 and 18 months, depending on the appellation. In 2012, the family Halley acquired the Château de Marsannay in Côtes de Nuits with its 34 ha-vineyard.