Cheval Blanc is a racy thoroughbred among the Premiers Crus of Saint-Emilion, and for a long time until the revised classification of 2012, one of only two having the pedigree of the elite “A” status. 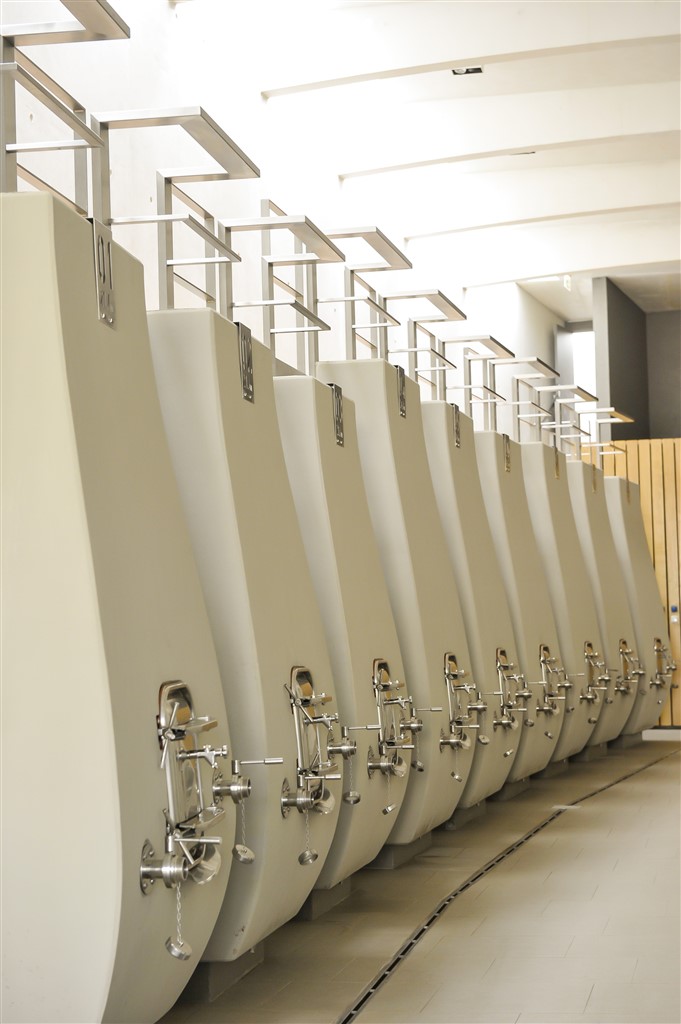 The vineyard of Château Cheval Blanc was formed starting in 1832 from part of Château Figeac, then a huge estate of 200 hectares in the western extremity of Saint-Emilion that abuts the Pomerol appellation. There is a distinctive terroir in this sector known as the “Graves de Saint-Emilion” because of its sixty hectares of gravel soil. The Pomerol proximity and clay-rich soils are key to the history of Cheval Blanc and its singularity. Its origins go back to the acquisition of the Figeac fragments in two stages by the Ducasse family, then owner of Pomerol-based Château L’Evangile. A plump style with a Pomerol echo made the wines of Cheval Blanc so distinctive from the start as they gained notoriety, winning two medals at the London and Paris International Exhibitions in 1862 and 1867, which were put on prominent display on the label. The first one was only for the bronze category, but that even this one should figure on the label so proudly goes to show the degree to which the Saint-Emilion wine region was not as highly regarded as the Médoc until well into the 20th century. This is evidenced by the scarcity of reference to Right Bank wine districts in books on Bordeaux from the 19th century.

Two standout vintages that clinched the international reputation of Cheval Blanc were the 1921 and the legendary, extravagant 1947, although it was only in the 1960s that its wines regularly attained the price level of first growths. 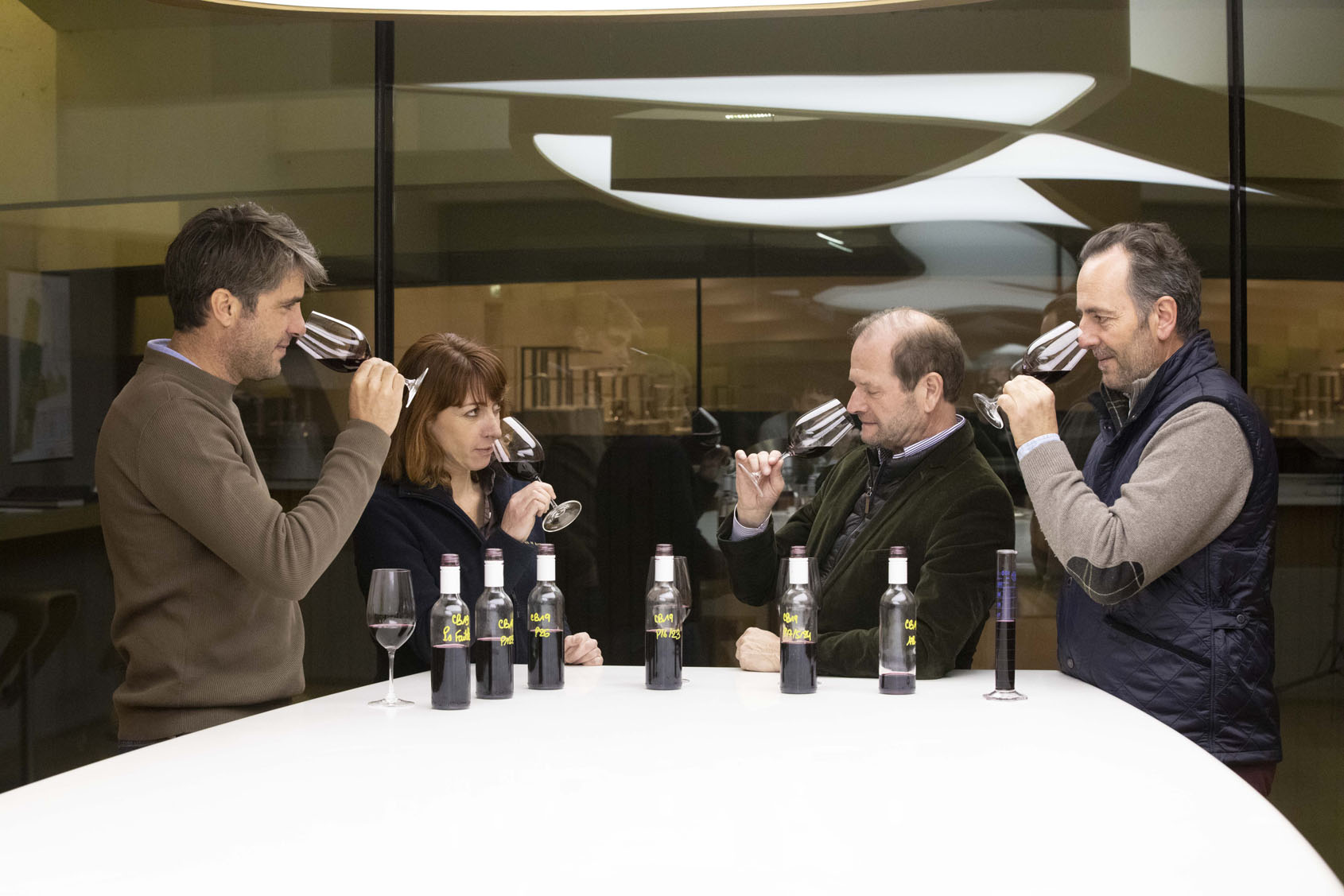 The overture to the modern history of Cheval Blanc begins with its acquisition in 1998 from the Fourcaud-Laussac family, owners since 1852, by a partnership between Albert Frère, Belgian entrepreneur, and Bernard Arnault who later sold his shares to his luxury group LVMH. Significant renovations followed this change, but continuity was assured by estate director Pierre Lurton who had arrived in 1991. Today Lurton still leads a dynamic young team, with a key player being Pierre-Olivier Clouet as technical director. In 2011, Pritzker Architecture Prize winning architect, Christian de Portzamparc, designed a striking, landmark structure housing a state-of-the-art winemaking facility and ageing cellars.

For a long time, the size of the property remained the same as it was in 1871, 41 hectares of which 39 were planted to vines. It was the Fourcaud-Laussac family that had opted for the original grape mix that was essentially half Cabernet Franc, half Merlot, although the former tends to hold sway in the final blend for the wine. Today there are also a few hectares of Cabernet Sauvignon, and as much as 14% was included in the Cheval Blanc 2017. In 2012, more vines were added, coming from a 1.3 portion that once formed part of Château La Tour du Pin.

Cheval Blanc has a precious patrimony of old Bouchet vines, the traditional name for Cabernet Franc. Dating back to the period before the planting of modern clones in the region starting in the 1950s, they form the core for vine propagation here using the technique of massal selection in order to preserve the DNA of Cheval Blanc.