The dream of two visionary men and their families

Opus One is one of the most sought-after terroirs of Napa. 40 of its 68 ha are located in the prestigious To Kalon vineyard (Oakville). It is the joint venture of two wine dynasties, the Rothschilds of Bordeaux and the Mondavis of California, and the brand became, at the time of its foundation, symbolic of Napa Valley’s rising status in the wine world. 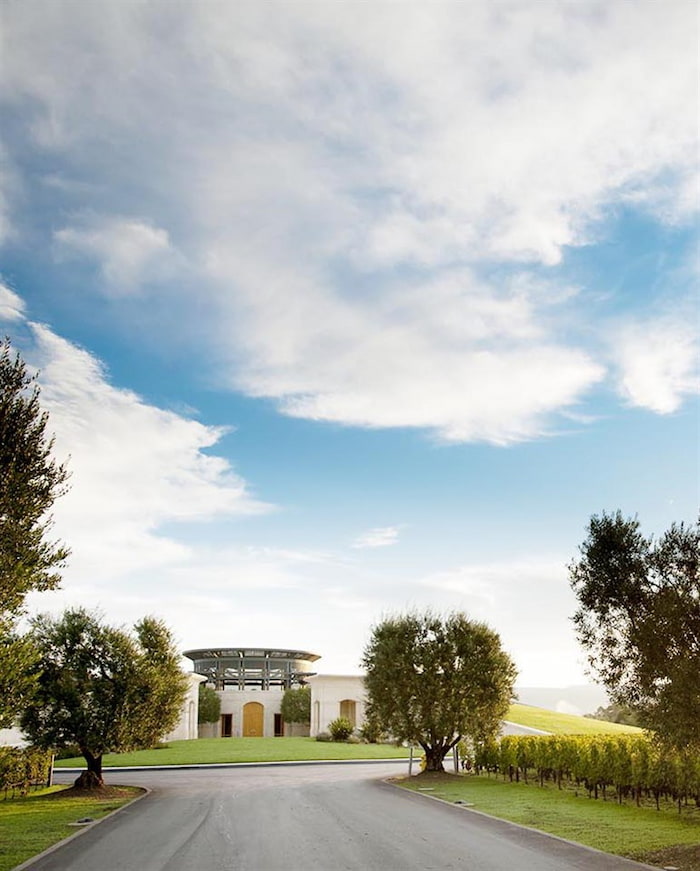 It was in 1970 that the idea of a joint venture in wine-making was first hatched by Philippe de Rothschild, owner of Château Mouton Rothschild in Pauillac, France, and Robert Mondavi, head of his eponymous wine empire founded in California in 1966.

Their objective was to produce a Californian equivalent of a Bordeaux first growth by combining the great wine making traditions of both families. In 2004, David Pearson was named CEO of Opus One, and Michael Silacci was the first to assume full responsibility for viticulture and winemaking. Constellation Brands, Inc. purchased the Robert Mondavi Corporation in 2004, and thus became co-owner with the late Baroness Philippine de Rothschild of Opus One. 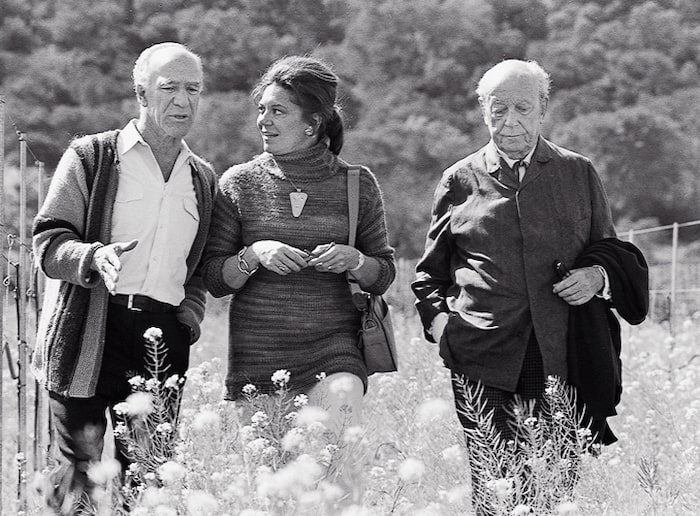 Opus One’s four hedged vineyards are unique in the Napa Valley. The grapes come from three different parcels, “Q” block, River Parcel and Ballestra Parcel. It is farmed organically and even biodynamically for a growing part of the estate. Opus One makes its wine with the traditional Bordeaux grape varieties: typically 70 to 80% Cabernet Sauvignon, 5 to 8% Merlot, 4 to 9% Petit Verdot, 5% Cabernet Franc and 1 or 2% Malbec. 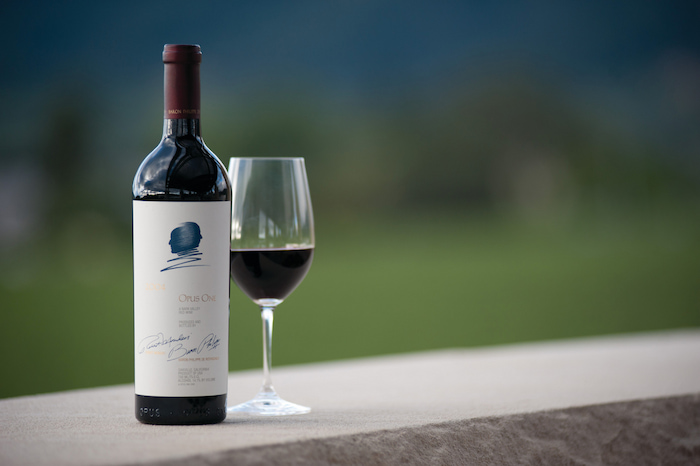 Traditional approaches to winemaking are taken if they work best, but where modern techniques improve the wine growing and wine making process, then they are used. Each stainless steel tank is dedicated to a single parcel of grapes. New French oak barrels are used for ageing, which lasts around 18 months.

“The standard is not to be excellent here, it is to be perfect,” – co-Winemaker Tim Mondavi.