Seven generations committed to the terroirs of Burgundy

Located in Nuits-Saint-Georges, in the heart of Burgundy, Domaine Faiveley owns more than 130 hectares of vines on exceptional terroirs including 12 hectares of Grands Crus and 27 hectares of Premiers Crus in the Côte d’Or. The Domaine keeps purchasing new vineyards when good opportunities occur (especially in the sought-after Côte de Beaune white terroirs as Faiveley’s ownership used to be made of up to 90% red in a recent past). Seven generations of Faiveley have succeeded to each other at the helm since 1825 and have always worked in the vineyard with utmost respect for its Climats in Côte de Nuits and Côte de Beaune, some of which being Monopoles vineyards, such as their flagship wine Corton “Clos des Cortons Faiveley”, Grand Cru. One of the rarest being named after its owner, along with Romanée-Conti. 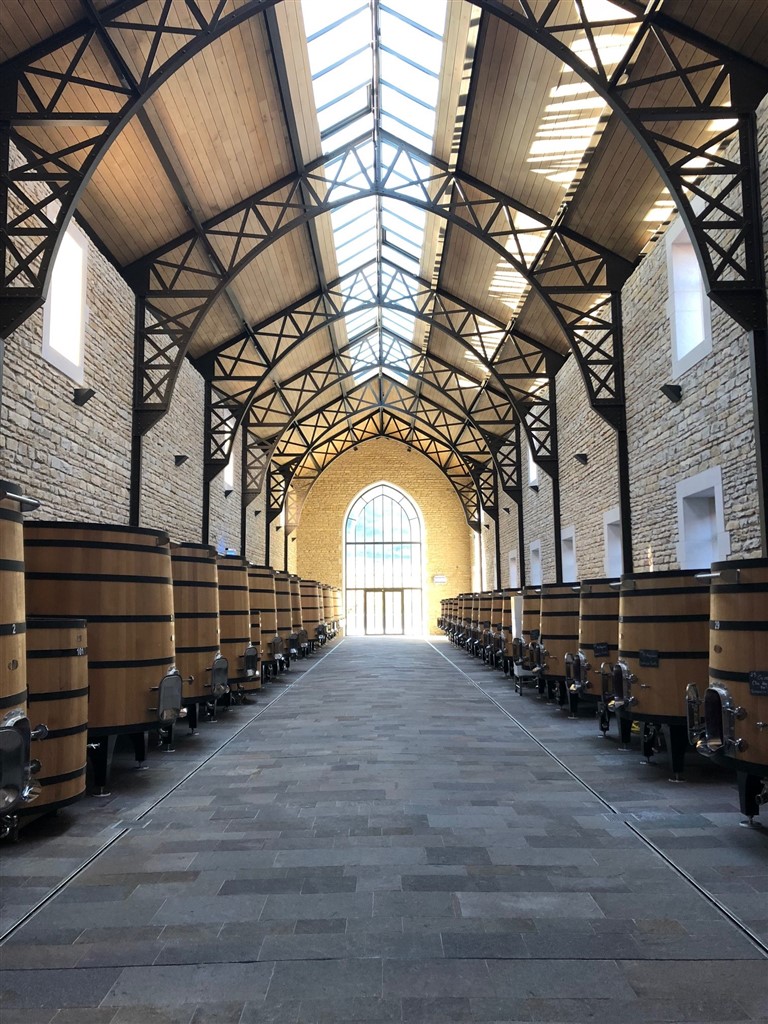 In the 1930s Georges Faiveley – great grandfather of the present owner – founded the Confrérie des Chevaliers du Tastevin with his friend Camille Rodier, author of a highly-reputed book on Burgundy’s vineyards. The Confrérie today remains a remarkable promotional instrument for Burgundy’s wines. It was his son Guy Faiveley who expanded the estate with acquisitions on the Côte Chalonnaise. 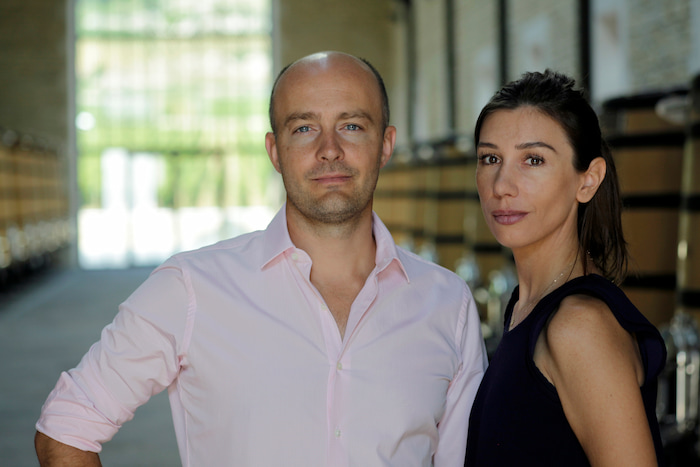 Erwan Faiveley, owner of Domaine Faiveley along with his family, took over the reins from his father in 2005 when he had just turned 25 years old and, since then, he has brought new dynamics to the family business. With the help of Jérôme Flous, technical director, he has improved viticulture and the winemaking specifically with new state-of-the-art facilities (this includes the new red wine cellar in Nuits-Saint-Georges that looks like a “cathedral” dedicated to the finest wines, and that will be opened with the upcoming 2018 vintage). Erwan has brought some change to the house style, with wines more approachable in youth while still keeping an outstanding ageing potential.
The estate’s guiding philosophy hinges on the belief that great wine originates in the vineyard. It is therefore necessary to produce grapes of the very finest quality possible, and to this end great importance is placed on limited and stringently checked production. The vines are therefore pruned short, and unproductive strains are selected when replanting. Picking is carried out by hand and the harvest is sorted as it arrives at the winery. 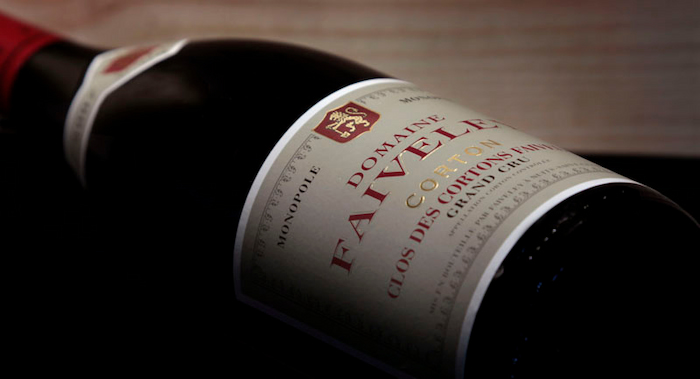 Vatting times are fairly lengthy, a factor which has helped build Faiveley’s long-held reputation for producing wines with good ageing potential. And for prolonged vatting, temperature control is essential being the only way of preserving aromatic complexity. The wines are aged in French oak barrels in their XIXth century vaulted cellars of Nuits-Saint-Georges which provide ideal conditions for the ageing.