In 2005, the three winemaking branches of the Rothschild family introduced their new Champagne Brand. The three varietals, aptly named the Barons de Rothschild Brut, Blanc de Blancs, and Rosé, mark the family’s first joint venture and the first Champagnes to enter their heavy portfolio of wines. 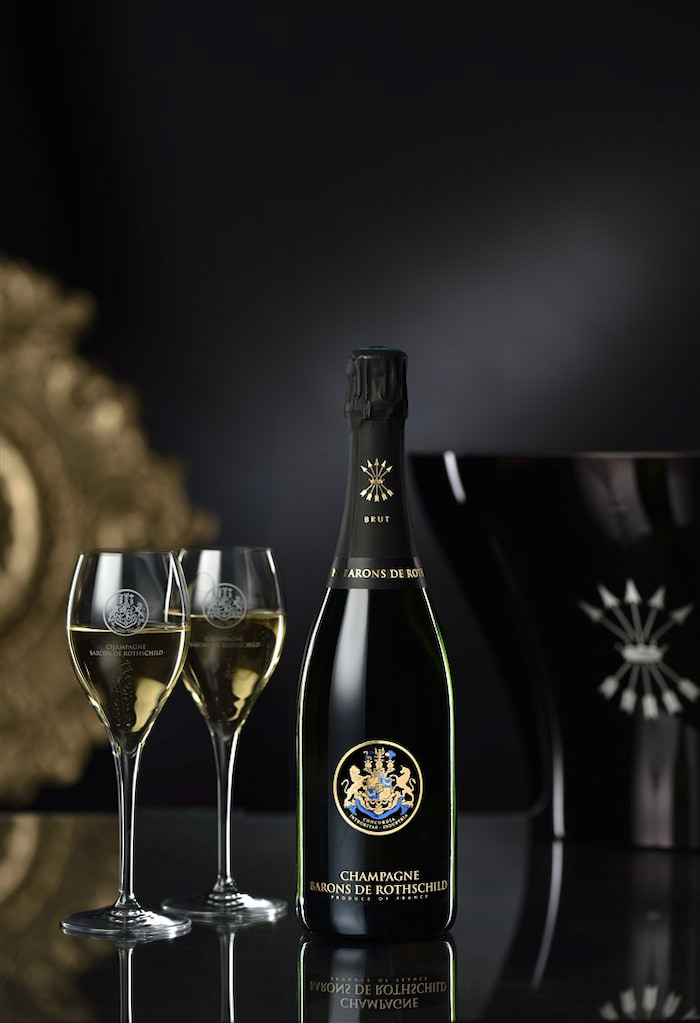 During the 1800’s, the Rothschilds’ banking influence continued to spread throughout Europe. When Bonaparte forced William I, Elector of Hesse-Cassel into exile, the prince entrusted part of his fortune to the Rothschilds for safekeeping. Eight years later, upon recovering his assets, William I found himself significantly wealthier due to the Rothschilds’ astute management.

During Napoleonic wars, the London branch financed the armies fighting under the Duke of Wellington. In acknowledgement of their dynamic services, the Rothschilds were knighted by Emperor Franz I of Austria in 1822. They and all their descendants were raised to the title of Baron. They adopted a coat of arms displaying 5 inter-connected arrows in tribute to a legend Mayer Amschel, the founder of the Rothschild dynasty, used to tell his five sons: “Taken one by one, the five arrows are easy to break. Taken together, they are resistant. Always remain united.” 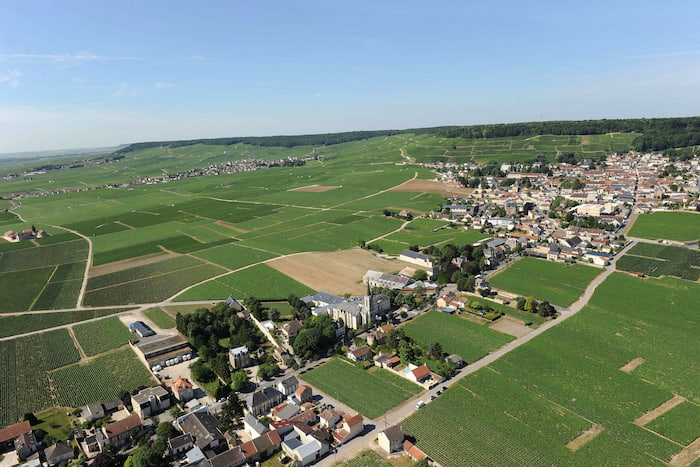