Character and elegance in this great Pessac-Léognan

Just a stone’s throw away from the city of Bordeaux, Château Haut-Bailly, one of the most prestigious Cru Classé de Graves, sits majestically in a 30 hectare (74 acres) vineyard at the heart of the Graves region on the left bank of the river Garonne. 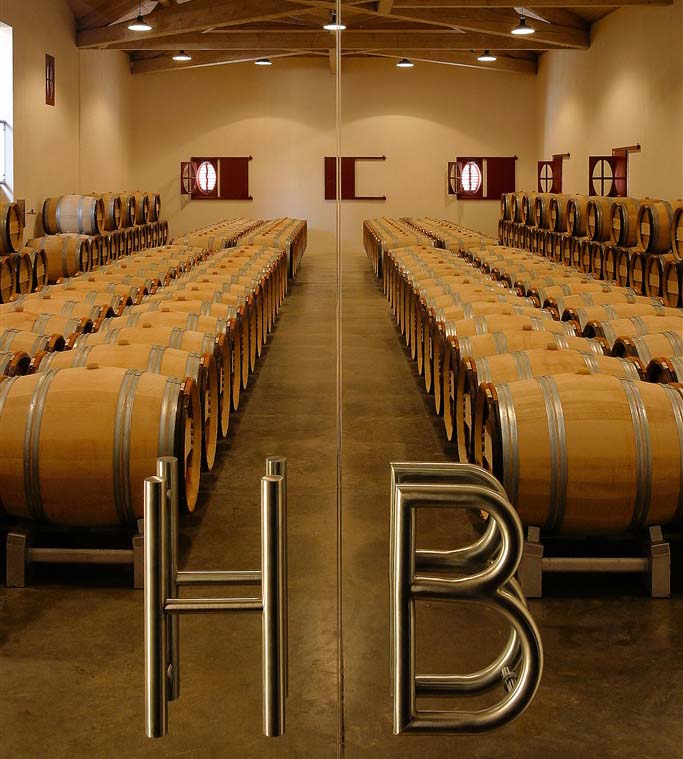 Positioned on a high ridge of land excellent for drainage, the soil is sandy and mixed with gravel, sitting on a layer of sandstone petrified with the remains of prehistoric fossil shells. All this contributes to the special character in Haut-Bailly wines.

Alcide Bellot des Minières, the owner of Château Haut-Bailly at the end of the nineteenth century, was against grafting his delicate French vines onto phylloxera-resistant American rootstocks – something that was being done in the majority of other Bordeaux vineyards. Although some American graft stock was eventually planted, Haut-Bailly still has 4 hectares of its old vines which are over a hundred years old – a mixture of Cabernet Sauvignon, Cabernet Franc, Carmenère, Merlot, Petit Verdot and Malbec. The remainder of the estate is planted with 64% Cabernet Sauvignon, 30% Merlot and 6% Cabernet Franc.