The firmament of the greatest wines of Côte de Nuits

Domaine G. Roumier, located in the charming village of Chambolle-Musigny, is one of the estates that has contributed to building the reputation of the Côte d’Or’s wines. 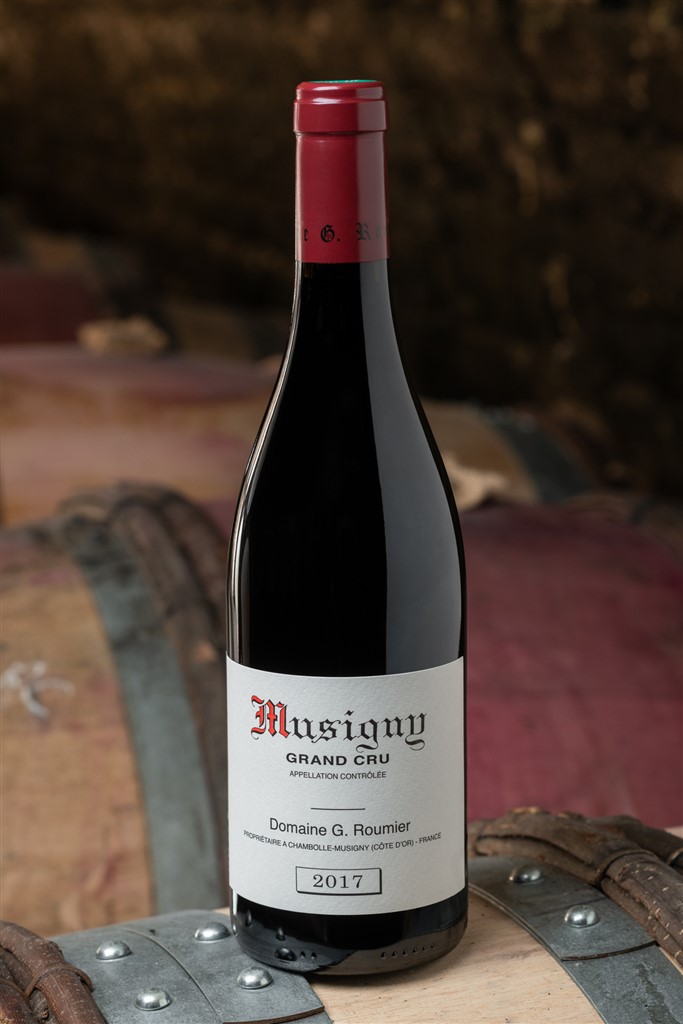 The first vineyard plots of the Domaine formed part of the dowry of the late Geneviève Quanquin, who married Georges Roumier in 1924. At the time, Georges Roumier was the winemaker of famed Domaine Comte Georges de Vogüé. After taking over the Quanquin family’s vineyards, he immediately sought to enlarge production by taking on a plot of Musigny Grand Cru in a sharecropping agreement.

Domaine G. Roumier was further enlarged in the 1950s: additional plots of Bonnes Mares Grand Cru were added in 1952 and in 1953, the 2.5 hectare ‘monopole’ of the Premier Cru “Clos de La Bussière” in Morey-Saint-Denis was acquired. Georges Roumier left Domaine Comte Georges de Vogüé in 1955 to work full time on his own domaine. 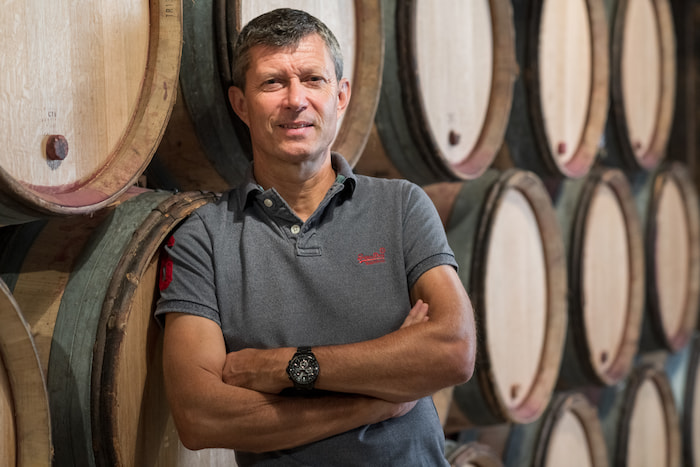 Georges was succeeded in 1957 by his son Jean-Marie and is now run by his grandson Christophe, who joined his father in November 1981 and took over the winemaking in 1984. His sister Delphine has joined him in 1993, taking in charge the administration and distribution. They form a very complementary duo at the helm of the Domaine.

Christophe’s winemaking aims at a great sense of precision, whether in such cuvées as Chambolle Musigny Premier Cru Les Amoureuses, Bonnes Mares Grand Cru or Musigny Grand Cru, but across his entire range, from his Bourgogne to his Chambolle-Musigny.