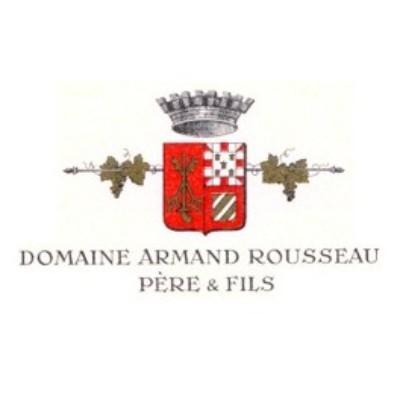 A stellar domain that incarnates Gevrey-Chambertin at its best

Few domains in the Gevrey-Chambertin appellation have the aura of the one founded by Armand Rousseau. It has a stellar reputation for its meticulous viticulture and winemaking, backed by the impeccable raw material often coming from old vines.

The rise of the Domaine : a family passion transmitted from one generation to another

The estate was formed at the start of the 20th century at the initiative of Armand Rousseau (1884-1959), thanks to a family inheritance (the Rousseaus were wine-growers, barrel-makers and wine-traders) of several plots of vines which he was able to expand after his marriage in 1909 and throughout the years. Armand sold his production to négociants, but he became one of the pioneers of domain-bottling under the impetus of two figures who played an essential role for this trend in Burgundy in the 1930s and changed the destiny of a handful of estates, including that of Armand Rousseau.

Over the decades, the domain continued to grow, and so did the team with Armand’s son, Charles, coming on board in 1945. After Armand’s premature death in a car accident in 1959, Charles took over the running of the 6.5-hectare estate and pursued its expansion, acquiring several grand cru parcels in Chambertin, Clos-de-Beze, and Ruchottes-Chambertin. 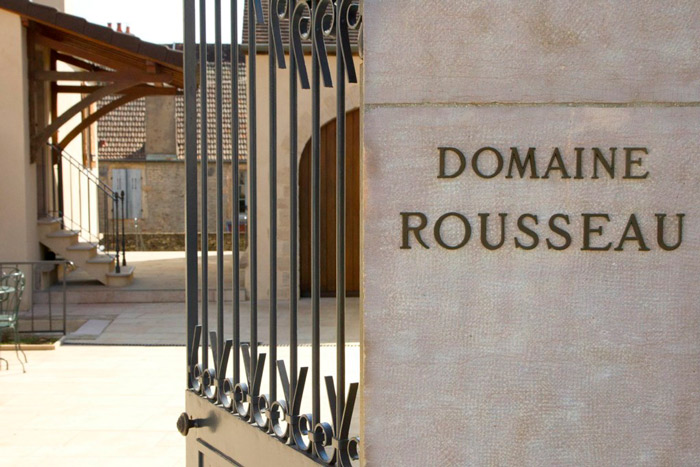 A dynamic agent of change while respecting the family tradition

In 1982, Charles Rousseau was joined by his son Eric after he had finished his oenology studies at the University of Dijon. Eric may be soft-spoken in his manner, but he proved to be a dynamic agent of change while respecting the family tradition, making significant changes in the viticulture, including green harvesting as well as short pruning to reduce yields and an environmentally sustainable approach to working the vines. A thread of continuity tied together these first three generations, and since 2014 a fourth is in the picture with the arrival of Eric’s daughter, Cyrielle, after she gained international experience in wine production in Oregon, Australia, and New Zealand. 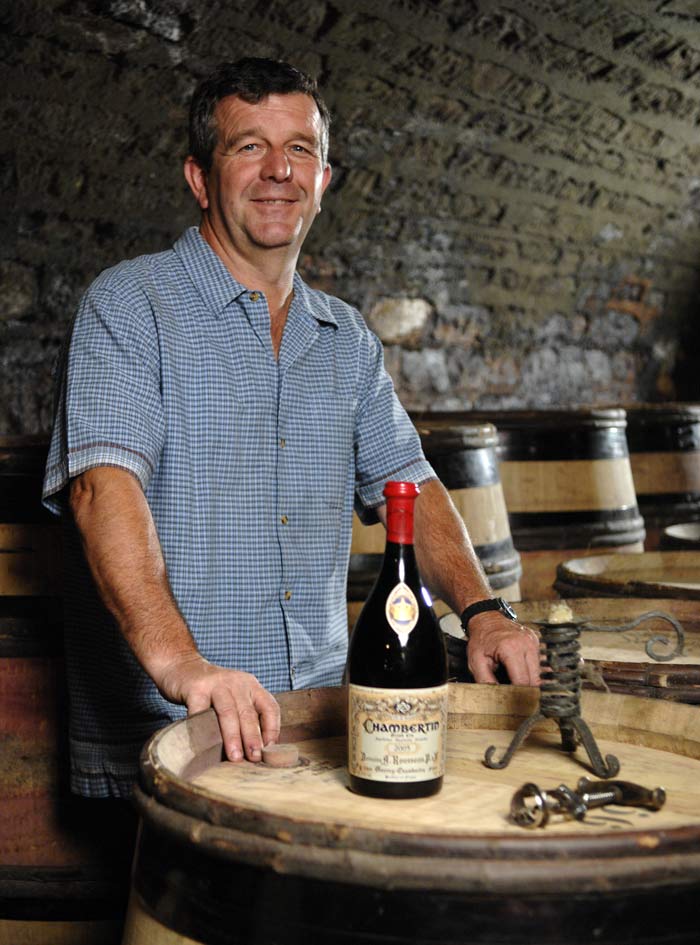 The Domaine Armand Rousseau is the largest landholder of the legendary climat of Chambertin with four parcel totalling 2.54 hectares. Their wine has been described as “a mighty wine, the essence of Chambertin.”

Today the domain has some 15 hectares situated in the appellations of Gevrey-Chambertin and Morey-Saint-Denis, including 8.5 in grand cru climats. The crown jewels are Chambertin and Clos-de-Bèze, with four parcels comprising a total of 2.54 hectares in the former (making Rousseau the largest landholder of Chambertin vines) and three constituting 1.42 hectares in Chambertin-Clos de Bèze. Another standout wine is their 1er cru Clos Saint-Jacques. The traditional practice at Domaine Rousseau is to destem all the grapes with vinification in open stainless-steel vats before the wine is transferred by gravity to the cellar for barrel-aging.