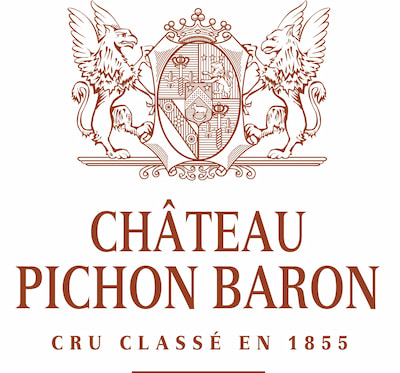 Nowadays it produces wine of a quality approaching that of its neighbour Château Latour. This second growth in Pauillac has become one of AXA Millésimes star properties since they bought it in 1987. 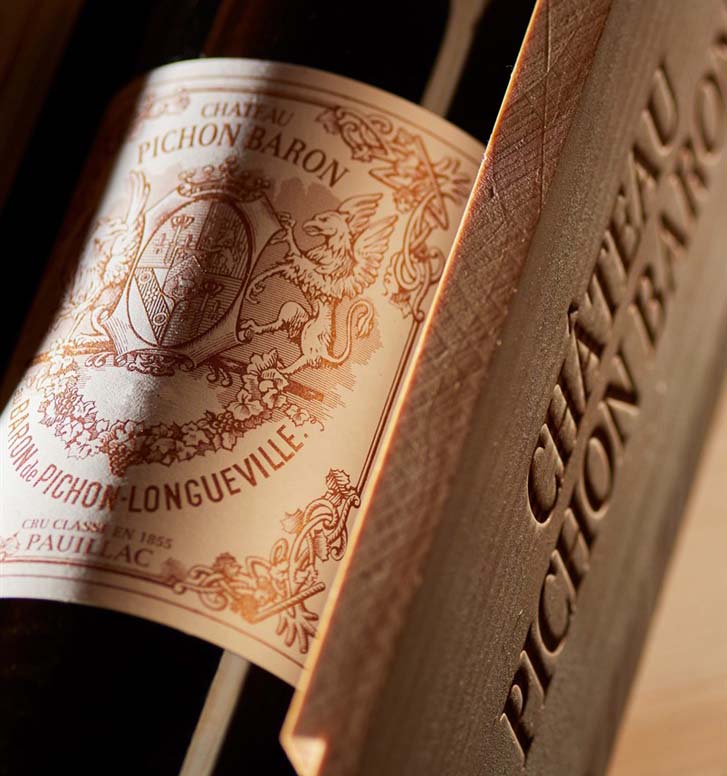 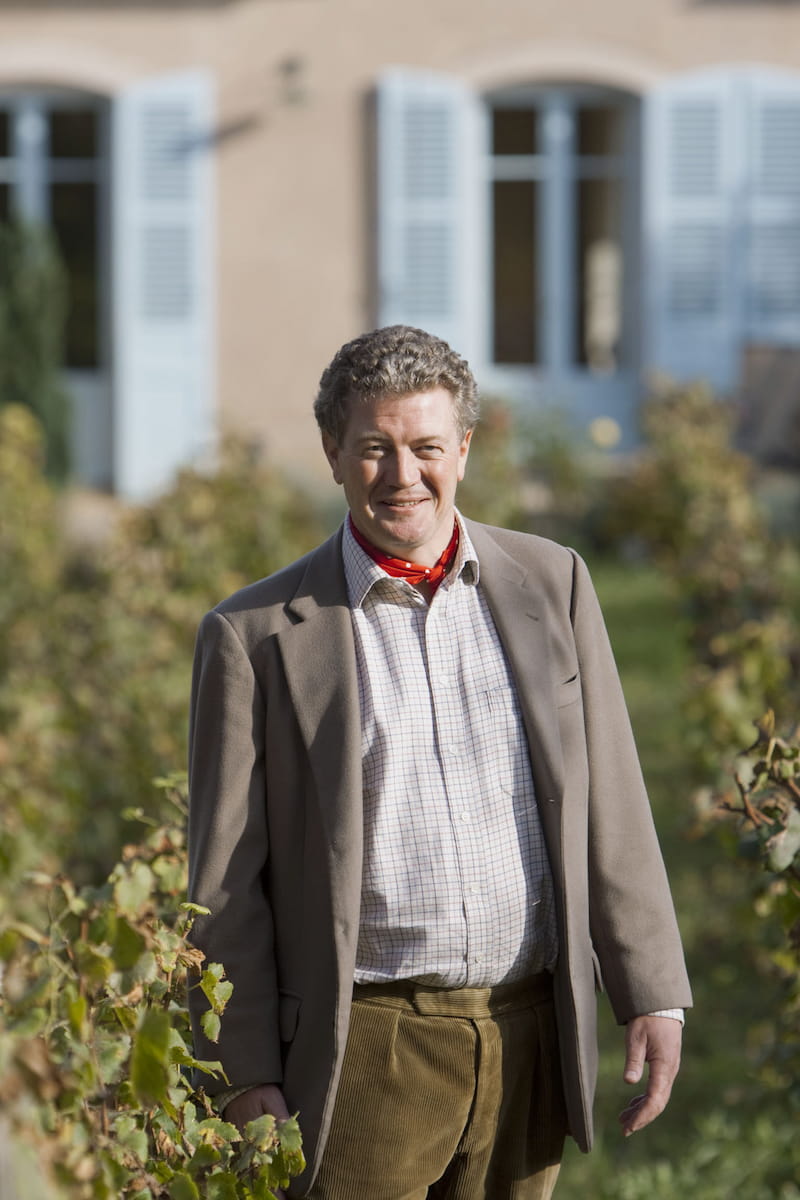 73 hectares of gravely soil, to the south of Pauillac...

After half a century in the ownership of the Bouteillier family, Pichon Baron was acquired by AXA Millésimes in 1987. AXA Millésimes already includes a string of leading Bordeaux châteaux, such as Château Petit-Village and Château Suduiraut, and also owns an estate in Portugal – Quinta do Noval – and in Hungary’s Tokaj region, Disznóko. The property was run by Jean-Michel Cazes until he took retirement in 2000, and since then Christian Seely has been in charge, with Jean-René Matignon as their technical director.

The Château Pichon Baron vineyards cover 73 hectares of gravely soil, to the south of Pauillac. Since 2001 the selection policy applied in the vineyard and in the winery has been stepped up considerably, concentrating on the historic terroir of Pichon Baron (only 40 hectares used for the First Wine), the quintessence of the vineyard.

Soon after AXA had bought the property, they had a new, circular winery built, using a design by architects Patrick Dillon and Jean de Gastines. The cellars themselves extend beneath the pool in front of the château, the cool waters above helping to moderate the temperature below.