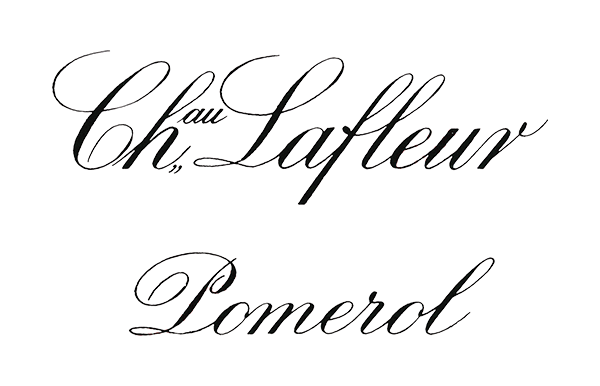 If there is one wine domain that is well named, it is Lafleur. Its wines have the beauty and prestige of a rare flower.

Few have tasted it, come across a bottle of it, or even heard of Château Lafleur. Yet this rare wine unfailingly attracts the most enthusiastic epithets from the critics and the favoured few who do get to sample it. And rightly so: it is indisputably one of Bordeaux’s greatest wines. 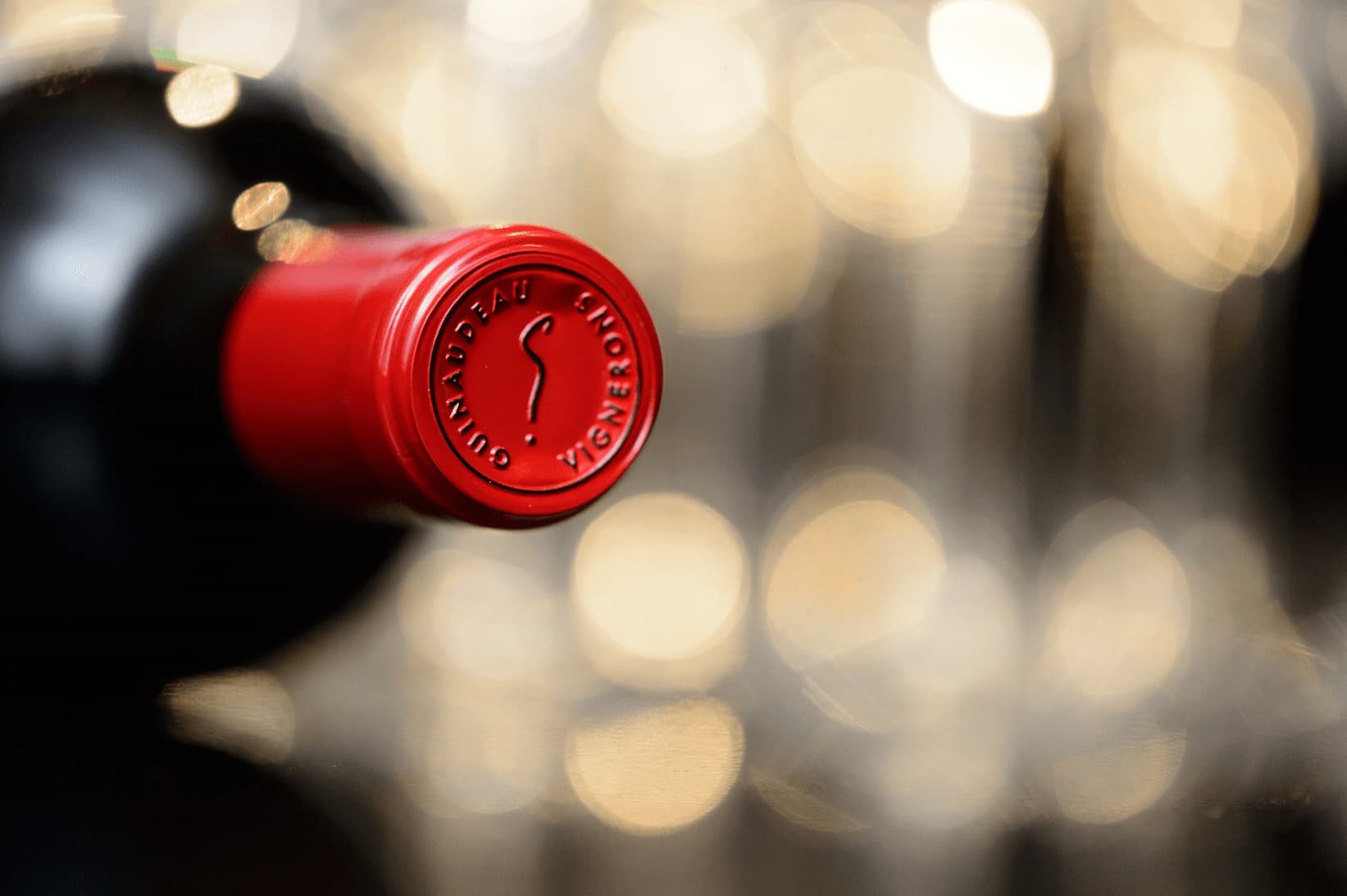 When Veuve Greloud divided her Manoir de Gay property between her two sons, Emile named his portion ‘Au Gay’ and Henri called his ‘Domaine de Lafleur’. By the end of the 19th century the latter was already rated third of the commune, behind Petrus and Vieux Château Certan, in Bordeaux et ses vins (commonly known as “the Féret”, after its publisher, or the “Bordeaux Bible”). Lafleur then passed down to son-in-law André Robin, who subsequently inherited Le Gay also. His motto, “Qualité passe quantité”, was well assimilated by his daughters Marie and Thérèse, who inherited both in 1946, and international recognition came during their tenure. Neither married, and in 1985 the surviving sister Marie entrusted the management of the property to her young cousin Jacques Guinaudeau and his wife Sylvie.

Today, Lafleur is still a family affair. A rarity these days in Bordeaux, particularly in the case of rare, premium wines. Sylvie and Jacques were joined by their son Baptiste and his wife Julie at the beginning of the new millennia, all of them sharing the same passion for subtleties, precision and finesse, which has always been the signature of the family. They became outright owners in 2002, after Marie’s death. 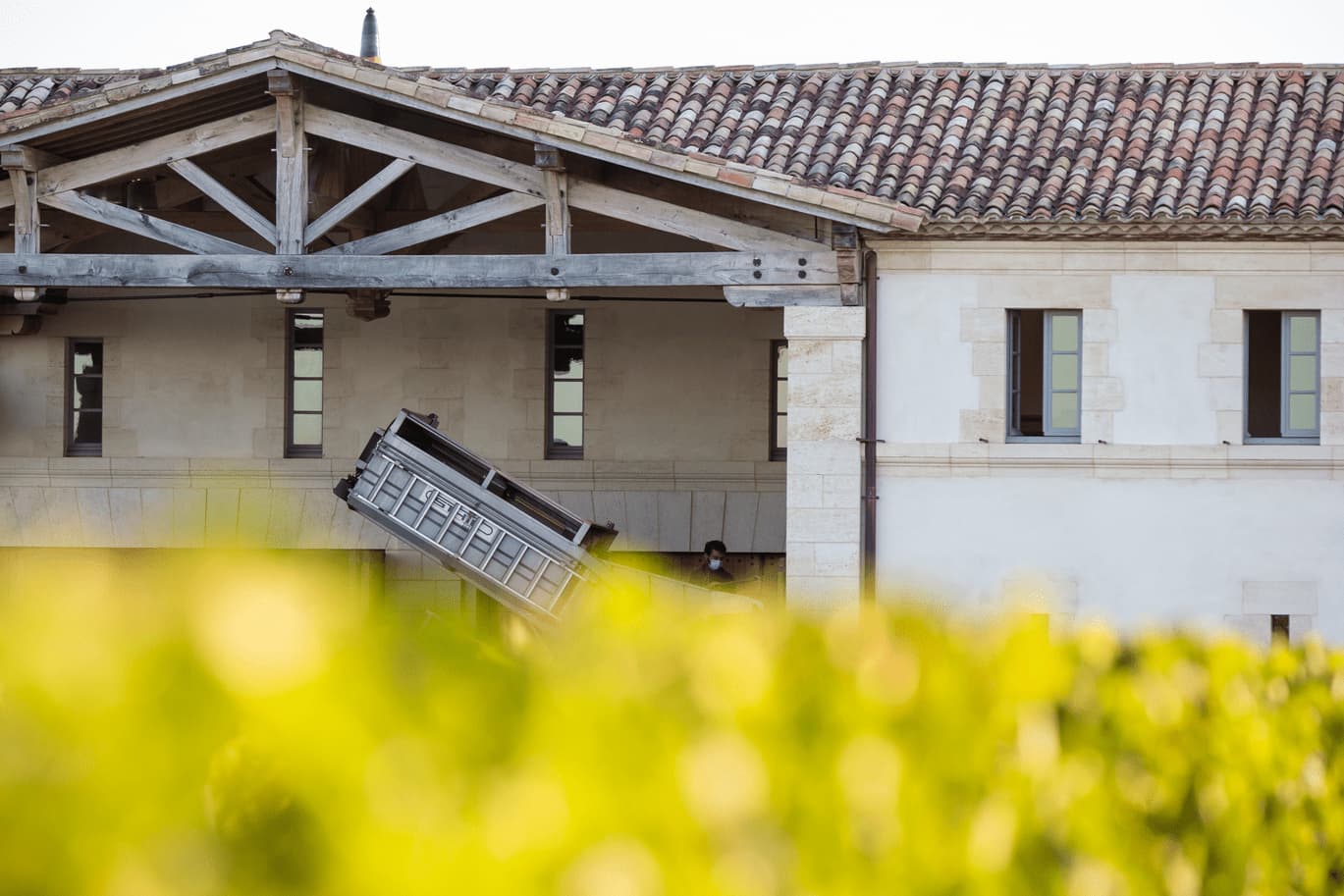 At 4.5 hectares the vineyard is small, and as manicured as any prize-winning garden. Yet it has a remarkable variety of soils, yielding from various associations between the famous gravel of Lafleur and the unique clay of Pomerol. This very rare palette of soils explains, but only in part, the singularity of Château Lafleur. The priceless genetic heritage of the vineyard at Lafleur, and above all the old vine Bouchet*, should be duly noted. The Guinaudeau family vinify the wines of Château Lafleur without any concession to fashion. Above all they aim to express the complexity of soils at Lafleur, while adapting themselves to the unique character of each vintage. Profound and whole, the wines of Château Lafleur are distinguished by their balance, the precision of their tannic thread, and a marvelous capacity for long term aging. *Bouchet is the historical name of Cabernet Franc on the right bank of Bordeaux.

“One of the most distinctive, most exotic, and greatest wines – not only in Pomerol, but in the world”