The little sister of Château Haut-Brion… a gifted family

La Mission Haut-Brion is a powerful, expressive wine that represents the quintessence of the gravel terroir of the Pessac-Leognan appellation. Its hedonistic character accounts for its popularity with experts and collectors of fine Bordeaux wines. 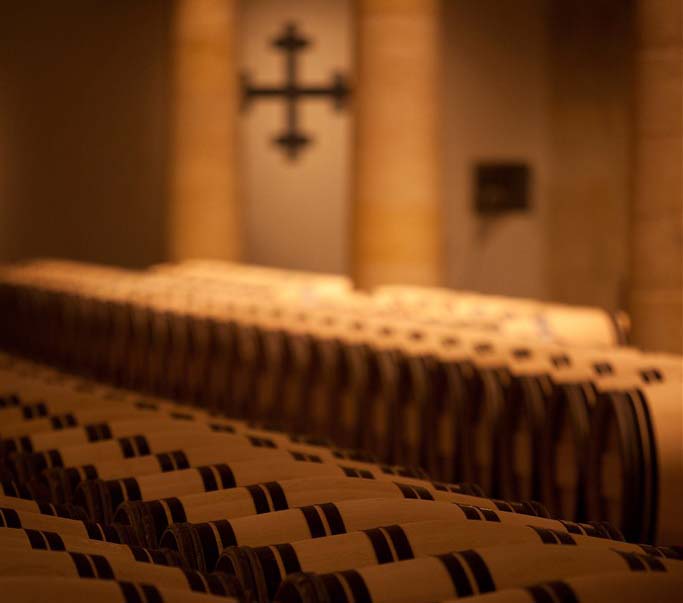 La Mission Haut-Brion gets its name from a missionary order, that of the Lazarites who built a small chapel in 1698 that still exists today.

In the early 16th century, the Arregedhuys parcel, later the vineyard of Château La Mission Haut-Brion, was owned by Louis de Roustaing, sieur de La Tour d’Esquivens. In 1682, the estate was bequeathed to the Prêtres de la Mission, commonly known as the Lazarists. Throughout the 18th century, they made refinements in their grape-growing practices and enhanced the quality of their wine. The estate was confiscated in 1792 during the French Revolution, and sold at auction as “national property.” Célestin Chiapella, who bought it in 1821, made further improvements to the property, and commissioned the construction of the wrought-iron gate found on the estate. When Jérôme Chiapella sold the estate to the Société Anonyme des Etablissements Duval of Paris in 1884, it enjoyed a superb reputation in France, England and the US. 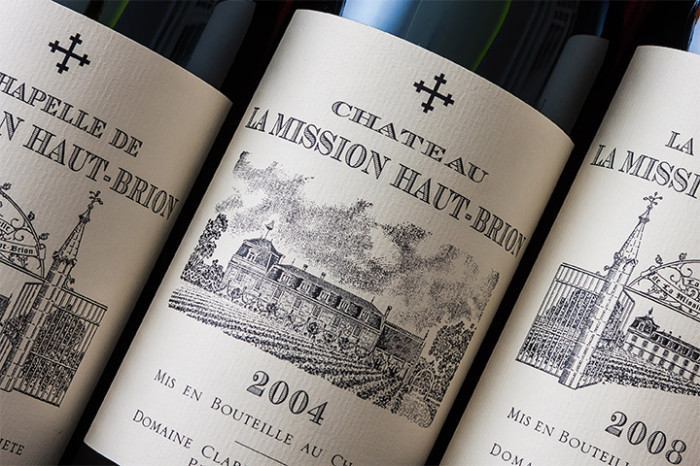 The property is just opposite Château Haut-Brion and shares the same elevated gravel terrain bounded by the Le Peugue and Le Serpent streams, which is so ideal for cultivating vines. The gravel soil consists of small stones of various types of quartz and the subsoil of a mixture of sand and clay. The vineyard covers an area of 29 hectares, where nearly 25,5 are planted with red grape varieties and just over 3,5 are devoted to white grape varieties.

Frédéric Otto Woltner and his sons, owners in the early 20th century, were the first Bordeaux winemakers to install vitreous enameled-steel fermentation vats, to provide better temperature control during the fermentation process. The wine is aged for 18-22 months in 80% new oak barrels.

“If God forbade drinking, would he have made this wine so good?”