Château Figeac is the largest Saint-Emilion estate, and with its 40 ha of vines makes one of the most distinctive wines of the region, thanks to gravel soils and an unusual varietal blend. 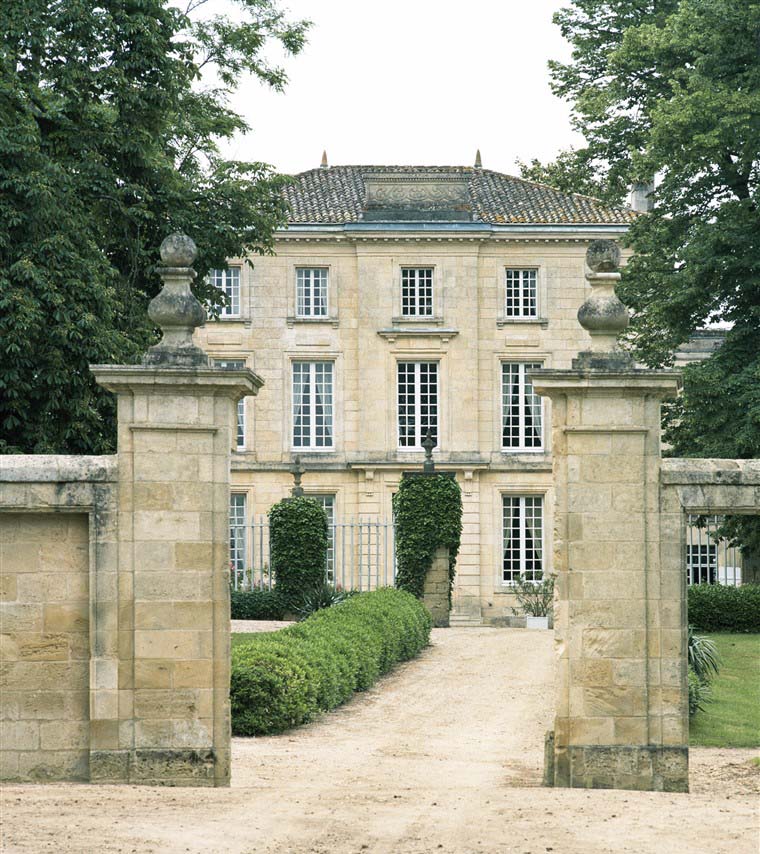 The origins of Figeac go back to the Gallo-Roman epoch of the 2nd century, when the estate was part of the agricultural land attached to a Roman villa belonging to a certain Figeacus.

From the 15th century onwards it belonged to the same family for more than five hundred years, but then went through numerous changes of ownership and sales of land in the second half of the 19th century.

André Villepigue bought Figeac in 1892. The modern era began when his grandson Thierry Manoncourt, an agricultural engineer by training, took over the running of the property in 1947. He was extremely innovative in his approach to grape-growing and wine-making. Today, Marie-France Manoncourt, her family and the director of the domain, Frédéric Faye, preserve Figeac’s inimitable style with a series of brilliant vintages in the past decade.

Château Figeac lies on Saint-Emilion’s western extremity where the soils are gravel-rich. Its neighbour is another Premier Grand Cru Classé, Château Cheval Blanc. 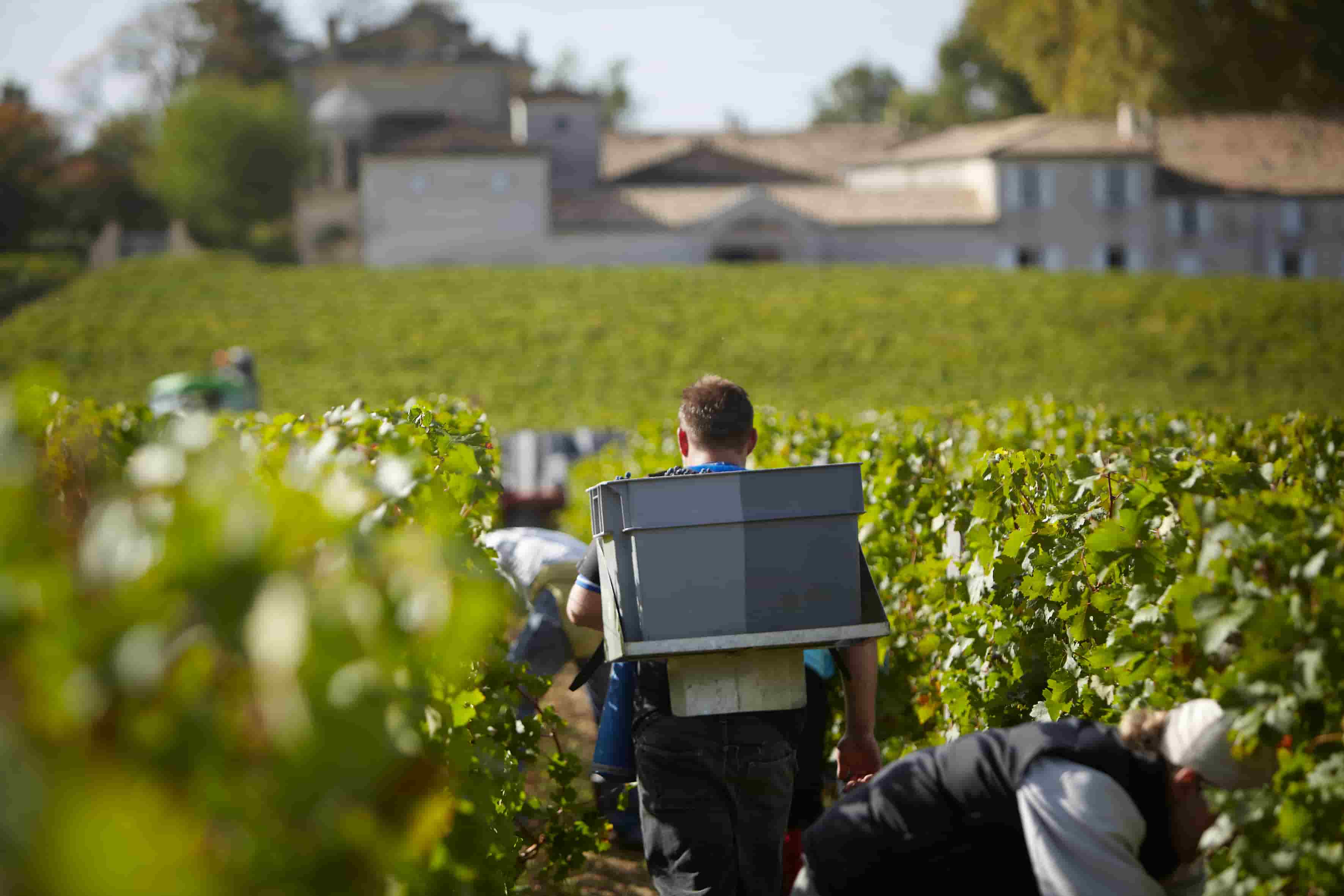 Figeac was one of the first properties, along with Latour and Haut-Brion, to use stainless steel tanks alongside its wooden vats. The “Pharaoh of Saint-Emilion” was the nickname given to Thierry Manoncourt in the 1970s, during his important investments in equipment for Figeac (an extra vatroom with 10 stainless-steel vats, a new underground barrel cellar…).

What is more, Manoncourt was one of the first to age his wine in 100% new oak barrels. Yet what really forged Figeac’s uniqueness, though, was his audacious decision to use as much as 35% Cabernet Sauvignon and 35% Cabernet Franc in the wine… and limit the traditional Merlot to 30%. Figeac is nicknamed “the most Médoc-like wine of Saint-Emilion”, because of its higher proportion of Cabernets, whereas Merlot is generally the dominant variety in Saint-Emilion wines.