Neighbouring (and sibling of) Château Mouton Rothschild, another great expression of Pauillac by the Rothschild family

Classified a 5th Cru Classé in 1855, it has undergone many name changes, until its original identity has been restored in 1989. 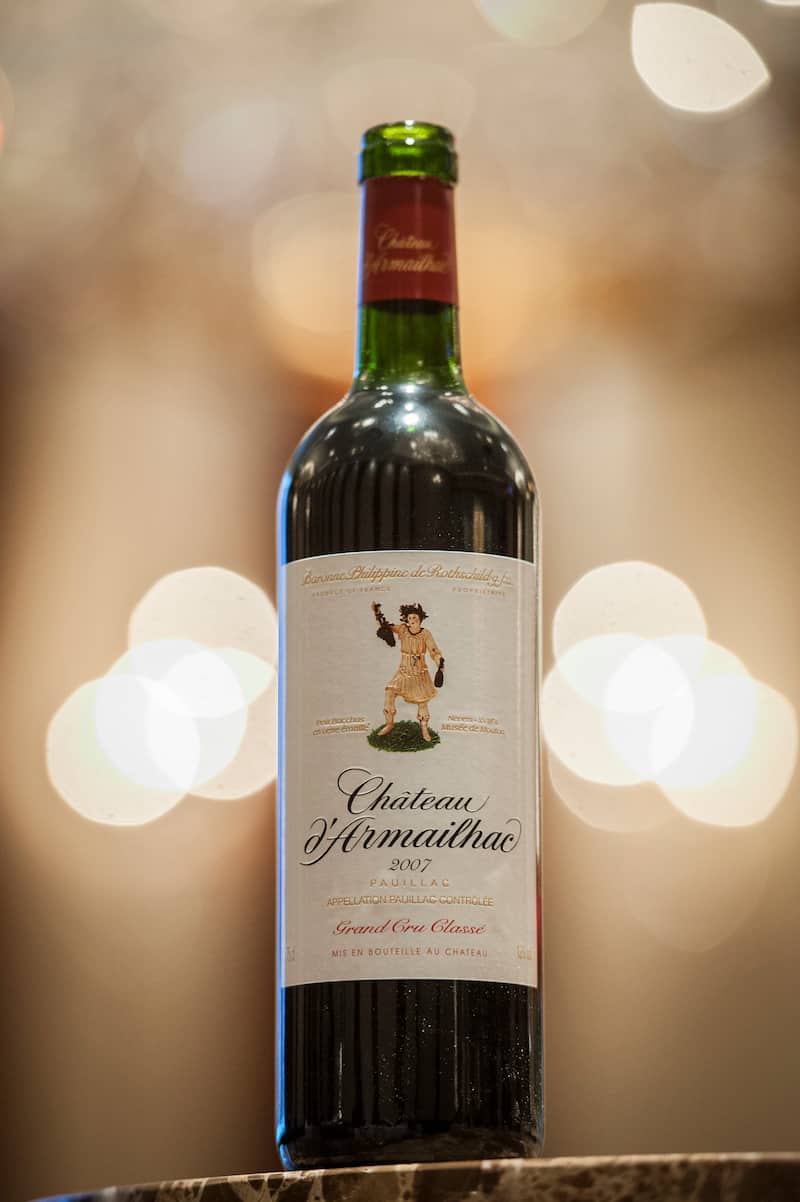 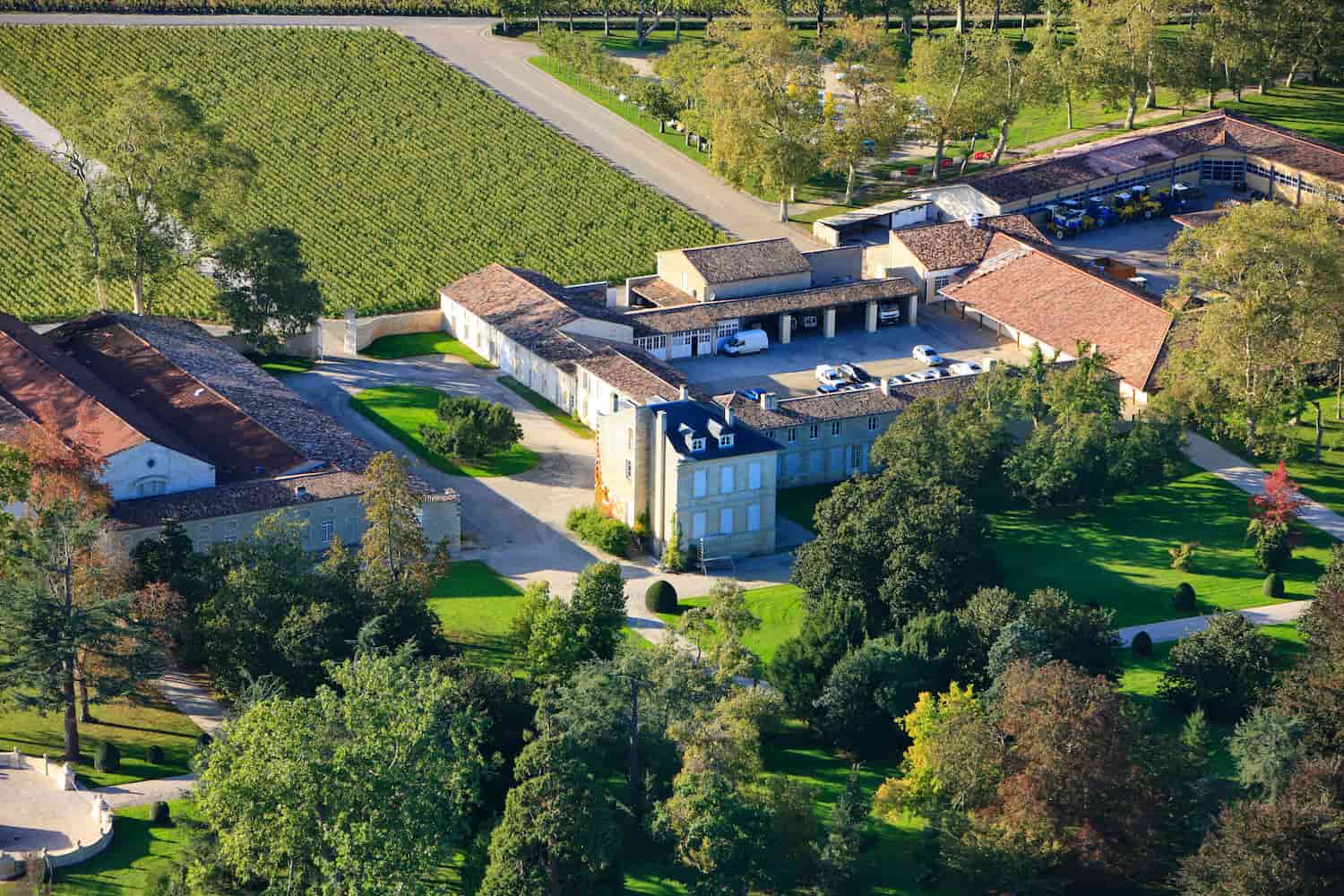 Now inseparable from Mouton Rothschild, Château Mouton d’Armailhac has played a vital role: as a neighbour, its vast outbuilding were used to store the necessary technical and agricultural equipment for both Château; from 1947 to 1966, it served as the estate manager’s residence.

Baron Philippe de Rothschild bought the estate in 1933 and it remains in the hands of the Rothschild family.

Château d’Armailhac is located immediately next to Château Mouton-Rothschild and counts 69 hectares of vineyards.

The grape mix in the vineyard is 53% of Cabernet Sauvignon, 34% of Merlot, 11% of Cabernet Franc and as much as 2% of Petit Verdot.