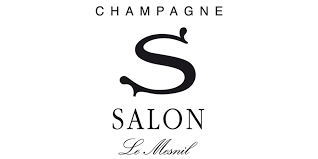 Rarity and a capacity for aging with grace have made Salon into what one wine writer has called “Champagne’s most mystical and elusive wine.” For many discerning connoisseurs, the famous S on the label stands for singularity, as Salon is a pioneering vintage champagne with provenance from a single source, and as such, one that deserves special mention in the history of the Champagne region. 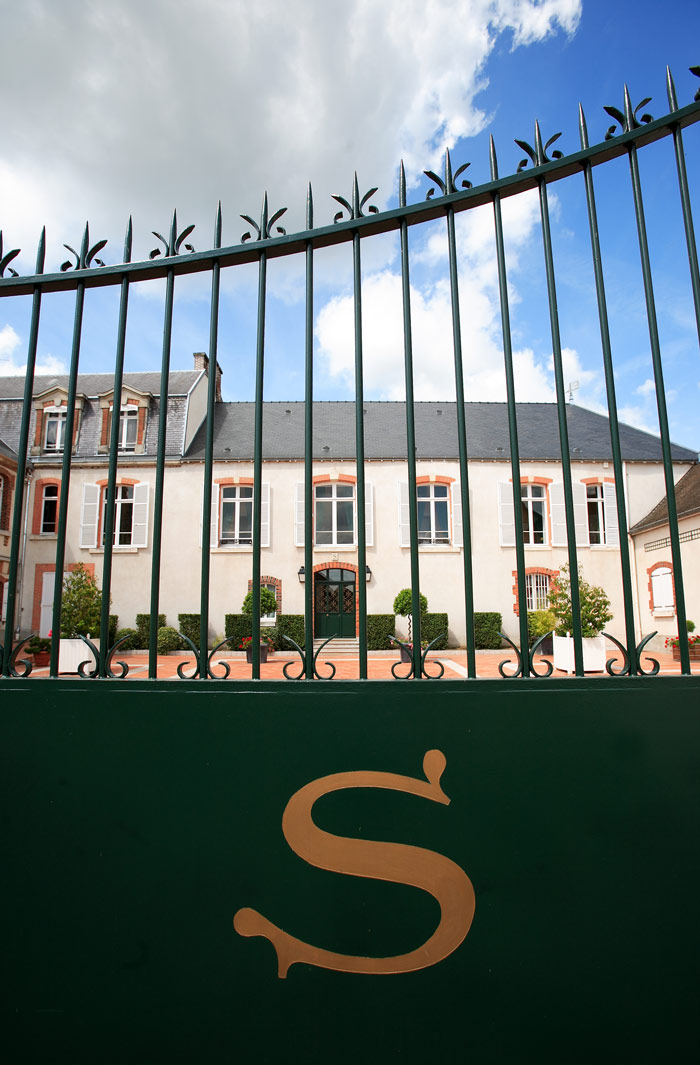 …made by a man for his own taste and consumption

It was the creation of one single man, Eugène-Aimé Salon (1867-1943), born in the region but Paris-based, who had made his fortune in the fur business. Salon acquired a one-hectare vineyard in Le Mesnil-sur-Oger in 1911.

He proved to be monomaniac when it came to fashioning a unique Champagne to reflect his personal taste, one that was, made from a single grape variety, Chardonnay, and thus considered to be the first Blanc de Blancs of the region; one that was sourced from just one area, the Côte de Blancs, and from just one single grand cru village, le Mesnil-sur-Oger; and from one single vintage.

In other words, with none whatsoever of the traditional Champagne blending. This was a bold choice at that time. Starting with the initial 1905 vintage, it was at first destined to be consumed only by Salon himself and his friends.

However, such was its success that he formally founded the house of Salon in 1920 and began to sell the vintages already produced. Maxim’s, the Paris restaurant famous soon chose it as the house Champagne.

As a sign of his high standards of quality, Salon chose to release his Champagne only in the finest vintages, and so one hundred years later, only forty-one vintages have been released so far, counting the 1905, the most recent being the outstanding 2008.

After its founder passed away in 1943, the house has known change of ownership untill 1988, when the Champagne house and group Laurent-Perrier, owned and run by the de Nonancourt family, acquired Salon as well as the Delamotte house. Today, these two sister- estates are run by Didier Depond, with the Champagnes produced under the stewardship Michel Fauconnier, chef de cave of Laurent-Perrier. Together they provide continuity, for Depond, president of both houses since 1997, has been with the Laurent-Perrier group for more than thirty years, while Fauconnier has been there for more than forty 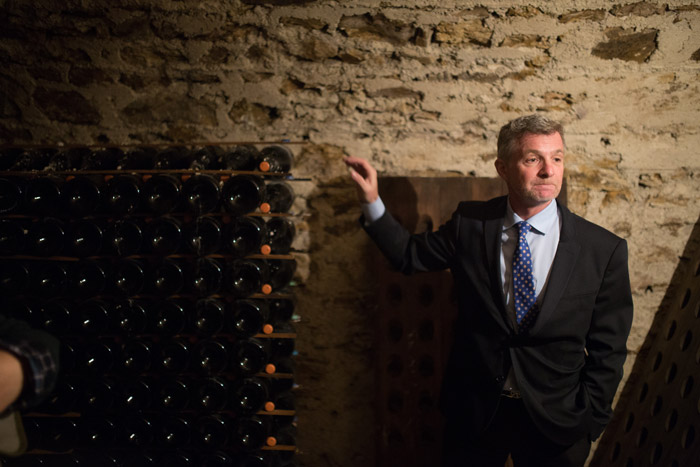 Starting with the initial 1905 vintage, this special Champagne was at first destined to be consumed only by Salon himself and his merry band of epicurean friends, a bit like the Prince de Conti, who in his lifetime reserved his La Romanée wine for a select circle of relations and associates.